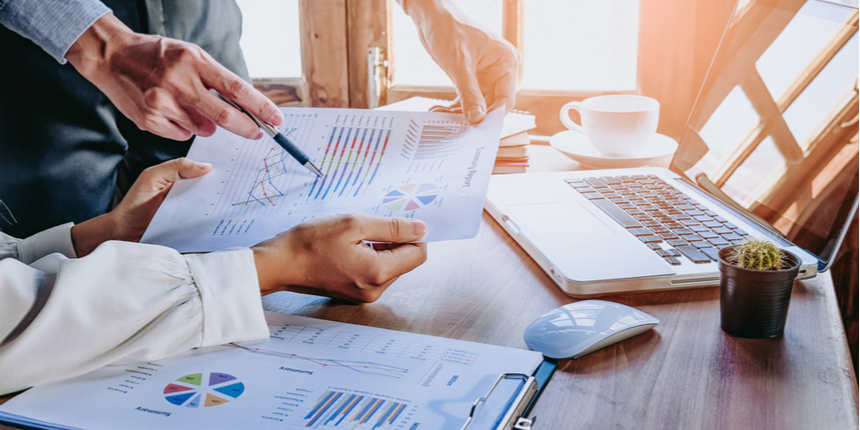 Sumit, one of the student who appeared for JEE Main 2019 Paper- 1 forenoon shift on January 1 says, “Question paper was easy. I found Mathematics section moderately difficult. There were no glitches in the exam, it went off smoothly.

On the contrary, Ankush found question paper to be a bit difficult. However, he was able to complete the paper on time.

While another candidate, Chirag was unable to attempt 3 questions due to lack of time. “Chemistry section as expected one. Physics was time-consuming but easy while this time Mathematics section was easy which is usually difficult and lengthy.”

“The difficulty level of Paper- 1 was moderate. Physics and Chemistry section was a bit tricky. There were no technical problems and I completed the paper on time," said Aman, another aspirant.

Based on the student's feedback, mentioned below are the topics from which questions were asked in JEE Main Paper-1 on January 9 (forenoon session):

In Chemistry some questions were directly formed from NCERT, while Maths conic sections all chapters were covered. All chapters in all three subjects were given equal weightage Overall students reported paper was easy to moderate level.

Below analysis is on behalf of Bhuvana Anil Kumar, Head JEE and NEET, T.I.M.E.:

As per the student feedback, Resonance has released the analysis of forenoon session:

As per the candidate who appeared for afternoon shift of JEE Main 2019 Paper 1, the exam was moderately difficult. Chemistry section was easy. "It was good to have the exam in computer-based test mode since they had no option to review and change," he said.

For the reference of the candidates mentioned below is the JEE Main previous year analysis by coaching institutes: