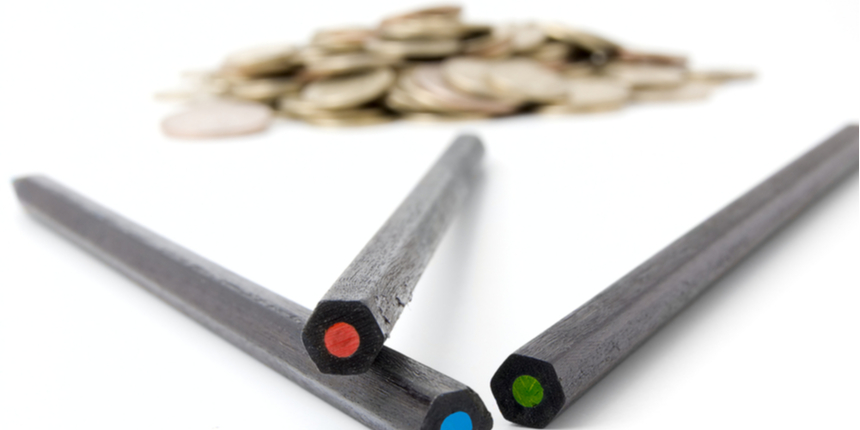 One of the primary eligibility criteria for getting admission into any Government Funded Institution is clearing the JEE main examination. A total of 3,919 seats are on offer across engineering programmes at undergraduate level. All India Rank is of prime importance when seeking admission in any of the GFTIs.

Here are the Government Funded Technical Institutes (GFTIs) are listed below:

Here in this article, we have discussed the fee structure of the top five Government-funded Technical Institutes (GFTIs) in India.

Gurukul Kangri Vishwavidyalaya: Swami Shraddhanand, a missionary of Arya Samajh was established Gurukula Kangri Vishwavidyalaya on 4 March 1902. The aim to retrieve the ancient Indian gurukula system of education. The campuses for men and women are separate from each other. The faculty of this university provides knowledge on modern sciences, technology, and management, as well as the traditional subjects like Vedic literature.

Question: What is meant by GFTI?

Question: How many seats does the GFTI have?

There are 3919 seats for the undergraduate engineering programmes in the list of 20 Government-funded Technical Institutes. Candidates will be offered admission to the 20 GFTIs based on the All India Rank secured by them in JEE Main.