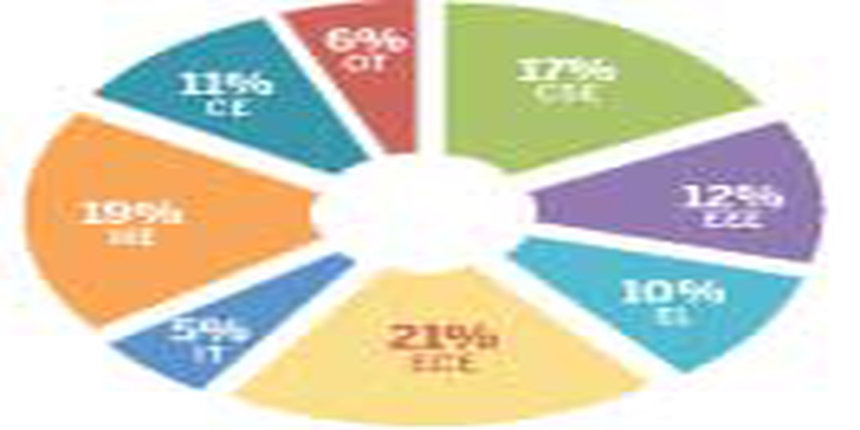 The first industrial school in Odisha (formerly Orissa) was opened in 1884, in Alalpur, Balasore. A survey school began at the same time in Cuttack, which later on became the Orissa School of Engineering, marking the beginning of technical education in the State. NIT Rourkela was set up way back in 1961. The Indian Institute of Technology, Bhubaneswar is the first of the six new Indian Institutes of Technology established by the Ministry of Human Resource Development (HRD), Government of India in 2008.

For all institutes offering undergraduate course in engineering other than IIT, NIT, deemed universities and few others, the candidates have to appear in a competitive Joint Entrance Examination (JEE) conducted by the government of Odisha annually to select students.

Pass or appearing in 2012, 10+2 examination of CHSE, Odisha or equivalent with Physics and Mathematics as compulsory subjects along with one of the subjects from Chemistry / Biotechnology / Biology/ Electronics / Computer Science / Information Technology/ Geology / Statistics. The candidate should have passed individual subject and must have obtained at least 45% marks (40% in case of candidate belonging to Scheduled Caste/Scheduled Tribe category) in the above subjects taken together. There is no age limit to appear in Odisha JEE-2012 for admission into Engineering and Technology courses.