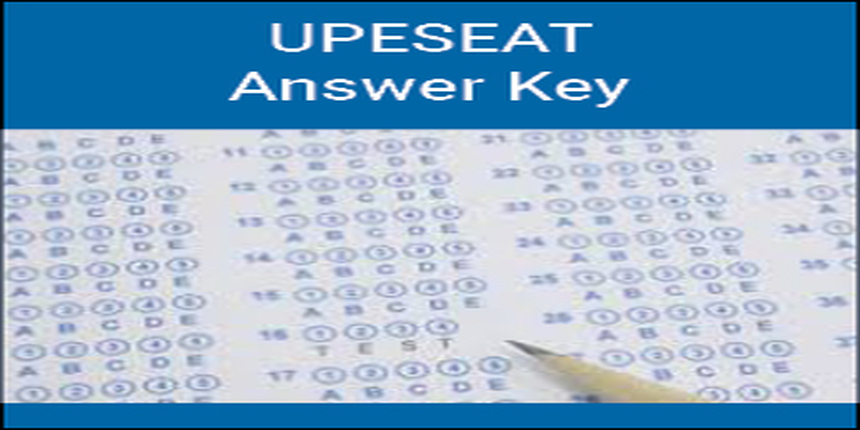 UPESEAT 2017 was conducted on May 13 for admissions to undergraduate engineering courses at University of Petroleum & Energy Studies (UPES), which is the exam conducting authority for the entrance exam. The entrance exam – UPESEAT 2017 was for 3 hours with questions from Mathematics, Physics, Chemistry, English Language Comprehension and current Affairs Awareness.

Mathematics, Physics, Chemistry section will carry a weightage of 50 marks each, while English Language Comprehension and current Affairs Awareness carry weightage of 30 and 20 marks respectively.

Stay tuned to engineering.careers360.com for more news and updates on UPESEAT 2017.

Dear Rishabh,
I would like to tell you University of Petroleum & Energy Studies (UPES) conducts UPESEAT examination.
It is University level exam, private examination.
It take place once a year. The duration of the Examination is 3 hours.
For more details you can check the following link
http://engineering.careers360.com/exams/upeseat