UPESEAT Cutoff 2021 - University of Petroleum and Energy Studies will release cutoff of UPESEAT 2021 after the completion of admission process. UPESEAT 2021 cutoff is the minimum marks that a candidate needs to obtain for getting admission in UG Engineering courses. To secure a seat in UPES Dehradun, they will have to score marks higher than or equal to the UPESEAT cut off 2021. Candidates will not be considered for the admission process if they fail to secure marks more than cutoff marks. There are many factors that influence in the preparation of UPESEAT cutoff 2020 which includes difficulty level of exam, previous year UPESEAT cutoff trends, total number of applications received and the total number of candidates appearing for the UPESEAT. Read this article to know detailed information about UPESEAT 2021 cutoff.
Latest UPESEAT Updates- UPESEAT 2021 will be conducted in April/ May 2021. UPES admission form released. 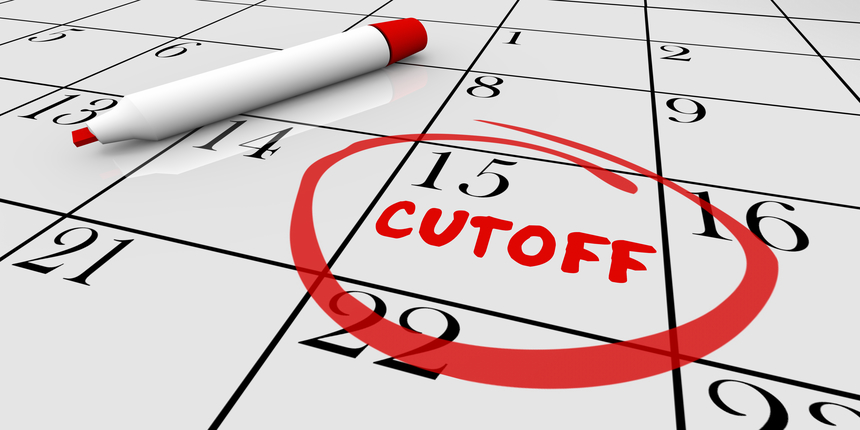 The exam authorities consider various factors while preparing the cut off of UPESEAT 2021. Candidates will be called for the counselling and seat allotment process on the basis of UPESEAT cut off marks. The following are the factors that influence the determination of the UPESEAT 2021 cutoff.

The counselling of UPESEAT contains various process includes online registration, choice filling, document verification and seat allotment process. Candidates will be invited to participate in the UPESEAT counselling 2020 based on their merit. Seat allotment will be done on the basis of merit and preference of the candidates. Candidates will have to confirm their seat by paying the academic fee.

UPESEAT Result 2021 - The authorities are expected to announce...

Careers360 team presents you a strategy on how to crack UPESEA...

However you can check out the link given below for more information :-

Hello nkp_advocate , I found some colleges name which are accepting UPESEAT exam are following:

Hope it will be helpful for you :)

what is the date of the entrance exam of upeseat

university of petroleum and energy studies has been cancelled the UPES engineering aptitude test (UPESEAT) due to this crisis going on all over the world , university has also announced that admission will be provided on the basis of 12 marks

for more information you may refer to the link mentioned below

I Want you apply For UPESEAT counseling due to cancellation of entrance exam.My 12th board mark is 85%.There are three set of counseling round.For which round I can apply to get the seat in UPES? Because its my aimed college...

I hope you are doing well.

A very hearty congratulations to you for passing your 12th with good marks. Coming back to your question, for this year UPESEAT indeed canceled the  entrance exam due to the pandemic thus you are required to fill the form in online mode and submit. The college will later upload the merit list based on the marks the students obtained in their class 12th. After the merit list is published the students will be called for councilling in online mode. So rounds as such won't be allocated.its all on the basis of your merit you earned in your 12th class.

sir mode of examination, it will be online or offline?

It would be quite useful if could mention the examination name.However seeing the current situation it is observed that online would be the preferred mode of examination.Some colleges have started remotely proctored online exams.So it depends on various factors.

If you have any doubts use the comment section

Answer later
Report
View All Questions
Have a question related to UPESEAT ? Ask