Is NCERT enough for JEE Main?

While preparing for JEE Main, the commonly asked question is ‘Which books to refer for preparation’? Many students ask this question and the popular response is NCERT books. Throughout the years, NCERT books have been considered a staple in the JEE Main preparation. Since the entrance examination is based on the 11th and 12th standard syllabus of CBSE, NCERT books are seen as the perfect reference for studies. However, is NCERT enough for JEE Main? If NCERT is not enough, then which books can we refer to? 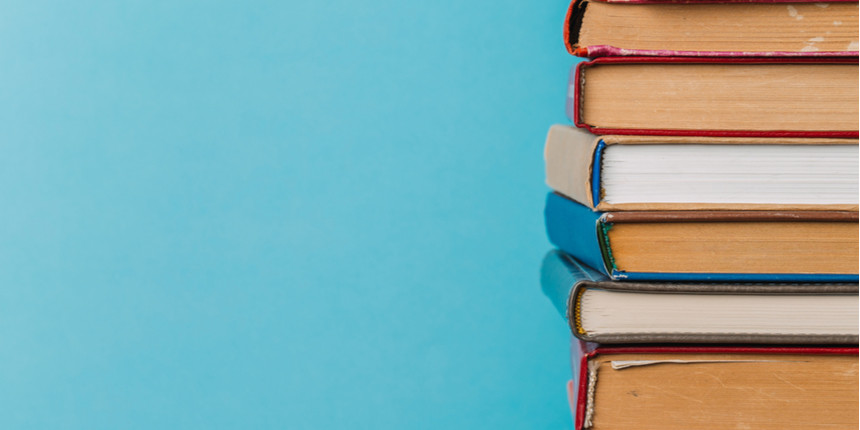 Careers360 breaks down the answer to this question in the article below. Read the full article to know the answer to ‘Is NCERT enough for JEE Main’.

National Council of Educational Research and Training publishes textbooks which are used for standard education in the Central Board of Secondary Education (CBSE). These books for various classes are released and used by students all over the nation. NCERT plays a vital role in JEE Main preparation since students use these books to study for the entrance examination.

Why are NCERT books used for JEE Main Preparation?

So is NCERT enough for JEE Main?

There are various reasons why NCERT is considered enough for JEE Main. While the factor of NCERT books having similar topics to JEE Main syllabus is the most important, there are also other points that point towards it being advantageous:

The Other Side of the Coin

However, many experts also argue that NCERT is just not enough to qualify and obtain a good score in JEE Main. According to JC Chaudhary (Chairman & MD, AESL), NCERT books are important, but students should also refer to different author books for each subject in order to get good results in the entrance examination. Many experts and previous JEE Main toppers also agree that other than NCERT books, different books should be checked to gain a wider perspective of the topics since there is no definite assurance how the questions will be framed by the authorities. Some popular books for reference are often recommended and students are advised to check them out. By adding these books in the preparation process along with NCERT books, the students can be assured to bring good results and obtain a valid score for their admissions into NITs, IIITs and GFTIs or qualification for JEE Advanced.

Some Recommended Books for Reference