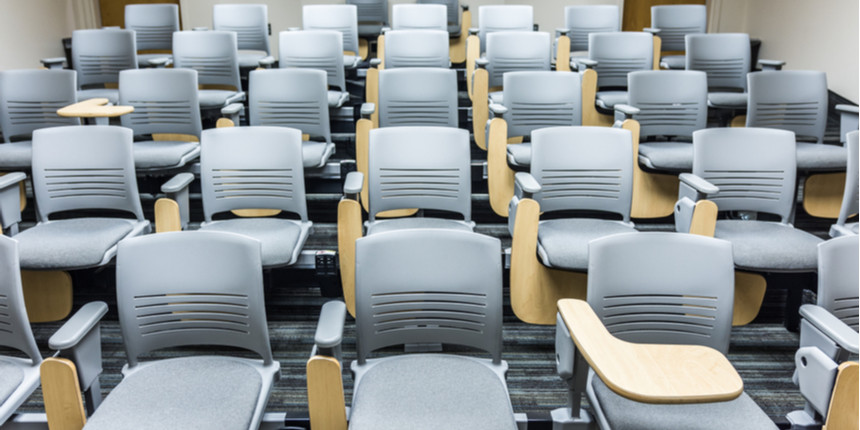 What is JoSAA Counselling?

Joint Seat Allocation Authority conducts the JoSAA counselling based on JEE Main and JEE Advanced scores to offer admission into NITs, IIITs, GFTIs and IITs to eligible candidates. Authorities will conduct JoSAA 2020 in seven rounds. The registration for JoSAA 2020 will commence tentatively from June 17. During registration, candidates will have to select their choice of courses and colleges accordingly to their eligibility. However, in order to participate in JoSAA counselling, candidates must qualify JEE Main or JEE Advanced. The seat allocation result of JoSAA 2020 will be released in online mode for every round. Candidates will be allotted according to their merit, preferences and availability of seats.