WBJEE 2013 Admit card can be downloaded from official website after the last date of receipt of confirmation Report and upon completion of verification of the same by the Board.

The admit card of WBJEE 2013 will be generated indicating the allotted Examination Centre for WBJEE 2013 and a downloadable version of the admit card will be published on the respective domain of the candidate concerned in NIC website of the board. 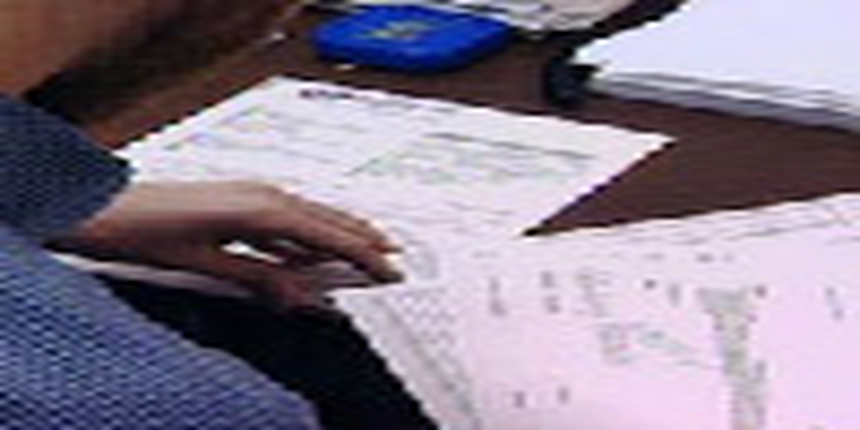 An Examination Roll Number will be generated for each candidate.

A physical copy of Admit Card will be sent to the applicant by Speed Post. However, the Board will not be held responsible for loss of Admit Card in transit.

In case the applicant does not receive the physical copy of the Admit Card sent by post, well before examination; he/she may download the soft copy of the same from the website and appear for examination centre with below documents

a)   Identical two copies of the original photographs (as pasted in the Confirmation page) duly attested by the Head of the recognized Institute last attended.

b)   Photocopy of the filled-in Confirmation page of WBJEE 2013.

No request for change of allotted centre will be entertained under any circumstances.

BC ROY COLLEGE OF PHARMACY AND ALLIED HEALTH SCIENCE - [BCRCP] is one of the top college in West Bengal for pharmacy that's why its cutoff is also high.

According to this your rank is so far and you have very less chance to get admission in this college. So try for another college.

Does wbjee have seats reserved for single girl child?

No WBJEE have not seats reserved for single girl child. But if you already prepare well and give the exam well then you no need this type of reserved seats. so chill and focus on your preparations so that you can score well and get admission in the top college of West Bengal like Jadavpur university.

Above is the link of the official website of the wbjee from where you can get all the answer of your problem related to wbjee. You can also find the email or contact number of them.

JADAVPUR UNIVERSITY is one of the best university of India  for engineering. Each and every students want to get admission in this prestigious college. As the fees of this college is quite affordable for all the parents.

here is the cut off of OBC-A of JADAVPUR UNIVERSITY round 3 of previous year.

You can check as you rank fall in this data or not.