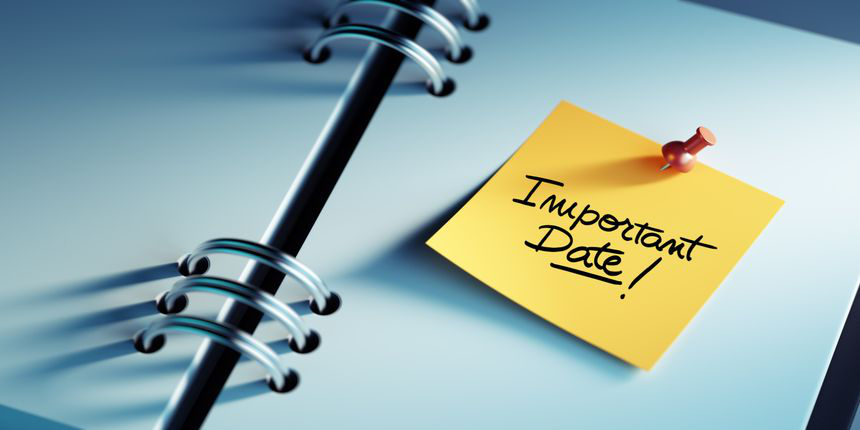 NATA 2020 Result - The scores secured in the entrance examination is released through the result of NATA 2020. To access the result, the candidates will have to log in using the required credentials. Separate results will be announced for the two attempts.

NATA 2020 Counselling - There is no common counselling for NATA 2020. Candidates will have to individually apply for admissions into the participating institutes.

Hello,
Here's a list for government colleges through NATA
Please visit this link to get a list of more such government colleges in India for B.Arch through NATA rank and score
https://www.google.com/url?sa=t&source=web&rct=j&url=https://engineering.careers360.com/colleges/list-of-government-engineering-colleges-in-india-accepting-nata&ved=2ahUKEwijo9-U6bPqAhXTmuYKHanDAM0QFjABegQIDhAH&usg=AOvVaw0bmvglAJikrrwNz15cOLOq
Hope it helps
Read More
Answer

Since JEE & NEET exams are postponed,will NATA 2020 also get postponed?

But yes ,.
Now that ,NEET and JEE examination has been postponed due to increase in covid-19, chances are there that your NATA examination may gets postponed too but nothing can be said with surety

If it gets postponed then a notification will be released officially , till then you should focus and concentrate on your NATA preparation

Hello,
To get admission into b.arch programs in India, NATA is a prerequisite and in some colleges JEE mains paper 2 marks are also considered. But as you have not appeared for both JEE mains paper 2 and NATA, you can get admission into some colleges for b.arch through management quota seats.
Here's a list of some of them
Hope it helps
Read More
Answer

hi... if I have not written NATA or JEE exams can I get admission for b. arch in KLE institute of technology dharwad?and what will be the fees?

Hello there,
You need to appear for any one entrance exam to get admission in KLE Institute of Technology. If you haven't appeared for JEE Main or NATA, you should have applied for COMEDK or KCET. These are two state-level entrance exams accepted by this college. If you get within the cut-off rank, you can get admission there. The fees is Rs. 2.85 lakh approximately.
Hope this answer helps you.
Good luck!!
Read More
Answer