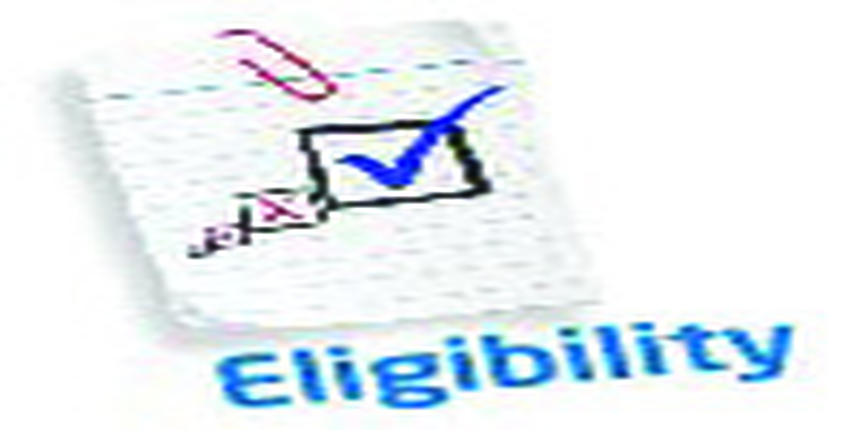 Cut off changes every year, the above cut off was given so that you will get an idea about cut off. JEE Main 2020 cut off is yet to be announced. Based on your percentile your expected rank will be around 159028 It can be calculated by the formula (100-your percentile)*869010/100

Hello,
With 180 marks your percentile will be around 98.6-99. Telling individual subjects percentile will be sort of difficult task and for that you will have to wait for results.
Also since percentile depends on the toughness of the paper, and the batch of the examination you belong to so wait for the official results..
Read More
Answer

How will jee cut off calculate

my son got 95.8 percentile in jee mains exams in Ewc catagere.He may getting computer science in any NIT?

Their may be slight chance in Northeast NITs in Special Rounds with ews category.Getting CSE with this percentile would be a little difficult, or if you want your desired branch then you would have to compromise with the college.

The marks vs rank/percentile ratio will more or less remain the same as previous years as in my opinion these sort of breaks do not help everyone.

For a good NITs with better branch you will require atleast 180 marks if general category.
Read More
Answer