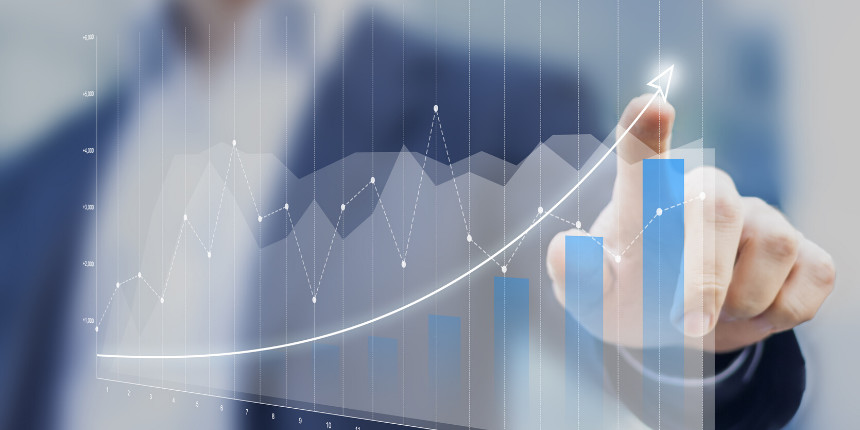 The concerned authorities will release the JEE Advanced 2022 cutoff after each round of counselling. The IIT Dhanbad JEE Advanced cutoff 2022 will be updated in this article soon after it will be released by the authorities on the official website.

Factors that will determine the JEE Advanced 2022 cutoff for IIT Dhanbad are given below.

* These are JEE Advanced 2021 IIT Dhanbad round 1 closing ranks . There are chances that all seats are allotted in round 1 only. Therefore, students should use round 1 cutoff as closing cutoff.

Minimum Percentage of Marks Prescribed for Inclusion in the Rank List

Question: Who is the authorized body for releasing JEE Advanced IIT Dhanbad cutoff?

Question: How will the IIT Dhanbad cutoff be prepared by the authorities?

The JEE Advanced cutoff for IIT Dhanbad will be prepared by taking into consideration various factors such as previous year cutoff trends, level of exam difficulty, number of applicants and more.

Question: How many specializations are offered at IIT Dhanbad for B.Tech?

Question: Do IIT Dhanbad release a common JEE Advanced cutoff for all specializations?

No, the IIT Dhanbad JEE Advanced cutoff is released separately for all specializations and category of students.

How many SC/ST category students will appear for jee advance

this year they will also check 12 percentage to get admission in iit???...along with jee advanced score

CSAB has re-introduced the 75% qualifying marks in board exams for NIT and IIT admissions. As per the eligibility criteria,applicants need to score atleast 75% marks in their board exams.

for getting admission in iit along with jee advanced score we also need 12th percentage or not????.....i have get 62 percentage in 12th ..

12th percentage has no importance in JEE rank. However during admission in IIT they do check the 12th percentage. General candidates must have at least 75% marks in class 12. For SC/ST it should be 65%.

I am getting just 15 percent marks in Mathongo Jee advanced test series. Will I be able to clear Advanced with 40 percent of marks?

The scope of improvement in your performance depends on how much you have prepared till now.

Look at where you are losing marks. Look at what concepts you are weak in. Try and revise those concepts again. If you are making some careless mistakes try and pay more attention to each question before answering them.

2. Come up with a strategy

Performance in exams are usually about how well you can strategize. Don't try to attempt a lot of questions. Try and learn to pick easy questions quickly. Focus on your strength. Make sure you attempt enough to clear the cutoff in each subject as well.

5. Don't try to learn extremely difficult concepts now. Focus on concepts like statistics, inorganic chemistry so that you can score better with least effort.

Please refer to the link below for more such tips.

I have missed my JEE advanced registration, what can I do?

I hope you got it.