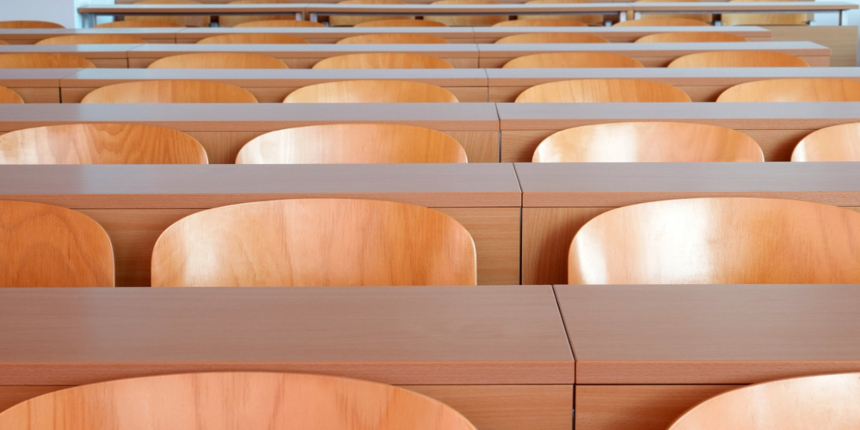 At IIT Jodhpur, admission in B. Tech courses are provided in four specializations as mentioned below:

Candidates need to opt for the course, preferably keeping regard with the available IIT Jodhpur seat matrix and fill their choices accordingly.

The authorities are yet to release the IIT Jodhpur IIT Seat Matrix 2020 as the same is expected to be out after the JEE Advanced 2020 is concluded in April. Those candidates who make it to qualify in the examination will be eligible to apply for admissions in the institute and grab one of the seats as per IIT Jodhpur seat matrix. As soon as the authorities IIT Jodhpur 2020 seat atrix officially, the same will duly be updated hereunder.

Candidates looking for IIT Jodhpur seat matrix 2020 can have an idea of what number of seats can be expected at IIT Jodhpur in various courses with the help of previous year’s data. In 2019, there were more than 365 seats offered under different categories of candidates including General, SC, St, OBCE, PwD, EWS and female supernumerary. The table below contains the data for seat matrix of IIT Jodhpur:

How to Score Good Marks in JEE Advanced 2020?

Many students have questions like How to Score Good Marks in J...

Common mistakes you should avoid in JEE Advanced 2020 exam

How to get B. Tech admission in IIT Bombay? - Candidates inter...

The modules are more than sufficient, if you have done them several times, and understand each word of the module. It really helps, especially in organic chemistry, when you can visualise the reactions in your head, as you saw in the module. If you want supplementary material, I suggest you should try attempting past year papers in a self timed manner.

i am in 12th which book shiuld i refer for mathematics iit jee 2021?

Hii!
Some of the books which you can prefer to prepare for Jee Mains 2021 for mathematics are-
* NCERTs ( for sure )
* R.D Sharma
* Higher algebra by Hall Knight
* S.L Loney's book for trigonometry and coordinate geometry
* Cengage publication's mathematics for Jee Mains
Etc.,
*  Books containing Previous year question papers
Hope this helps.
Good luck!
Read More
Answer

You can apply for admission to IITB only once the JEE Advanced results are out, and once the exam is conducted in the first place. If you qualify the exam, you will be supposed to fill up your priorities of different colleges that are offered under JEE Advanced (through JOSAA Counselling).

Cengage is a good book for jee mains and advanced cengage book is so made that you'll get questions from different books in it that is in cengage you'll find questions of hc Verma, ERODOV, etc all combined. Solving past year with cengage will give you good practice. But cengage alone is not enough try reading NCERT and for jee mains refer books like RD Sharma, pradeep etc so that you build your basic concepts as cengage is focused on jee advanced mostly.

what is the syllabus for iit jee ?

Hello student as of now the syllabus for Jee main is same,which means the syllabus of class 11 and 12 of Physics Chemistry and Mathematics. Its expected that NTA will reduce syllabus for next academic year because of pandemic covid-19 situation but no official notification released yet.

Prefer NCERT to build your basic concept and make sure you do each and every example and exercise questions of Ncert before jumping to a reference book.

For more updates refer to the link mentioned below - https://engineering.careers360.com/articles/jee-main-syllabus/amp
Read More
Answer