How to get admission in IITs after Diploma?

How to get admission in IITs after Diploma? - There are students who take up a diploma in engineering after completing class 10 or class 12 due to some reasons in order to get early employment. But there are few who wish to pursue further studies after diploma and for such students, some institutes offer lateral entry with direct admission into second year of B. Tech for diploma holders. But so is not the case with the Indian Institutes of Technology. In order to get admission in IIT after diploma, there is no provision for special entry and thus, students have to appear in the JEE Advanced examination which is the only way to get into IITs for undergraduate course in engineering. Thus, candidates may refer to the complete article below and know the complete process on how to get admission in IIT after diploma. 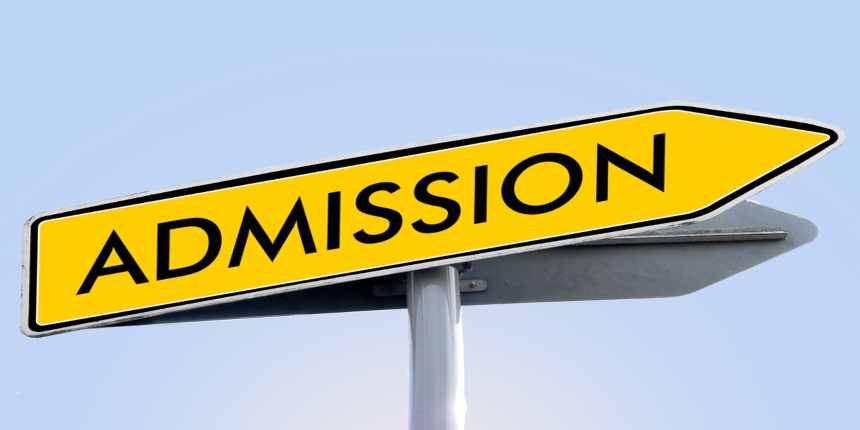 The Indian Institutes of Technology do not offer admission in Bachelor of engineering courses through lateral entry. There is no provision for admission to diploma holders in IITs wherein they could be able to get direct entry into the second year of the 4 year degree programme. So, a candidate who has completed diploma in engineering and aspires to pursue further studies from one of the top engineering institutes in India, i.e. Indian Institutes of Technology, the option that remains is through a general pathway through which a 10+2 pass out proceeds, through JEE Main and JEE Advanced. This way, they will be able to get admission in the first year of B. Tech course at IIT.

The Indian Institutes of Technology are ones that allow students with a diploma in engineering to get enrolled into B. Tech courses, provided that they follow the usual path to undergraduate admissions. There is a specific procedure to be followed to get admission in IIT after diploma which has been explained hereunder:

Thus, it can be concluded that however students who wish to pursue B. Tech with admission in IIT after diploma suffer the loss of an year, doing engineering from a top institute is not at all a matter of loss. So if the student thinks that he or she is determined enough to crack the JEE Advanced examination, there should be no space for second thoughts.

Candidates who are appearing in JEE Advanced 2020 exam need to...

what are the best apps for preparing for jee mains and jee advanced?

Hello there,
For scoring good marks in JEE Main, solve the previous year question papers, and give regular mock tests. You can apply to our JEE Main knockout package:
https://learn.careers360.com/knockout-jee-main-april/

The benefits you get from this package:
1. 250+ hours of video lecture
2. AI driven and personalized support
3. 24*7 doubt clearing
4. 5000+ concepts
5. Model question papers
6. Money back guarantee

This package is very helpful and can ensure a good rank in JEE Main.

Is there enough time to crack IIT jee advanced 2021 by only the preparation of remaining months and also get under 100 rank?

Securing a rank below 100 in JEE ADVANCED with a preparation of few months is practically impossible because the level of questions asked in JEE ADVANCED is very difficult.
You have to be crystal clear with each and every concept and should possess excellent problem solving skills. I would suggest to try as hard as you can for this year and in case you are unable to crack it I would highly suggest you to drop a year and again appear for it.

how is new pattern mathematics by arihant, is it sufficient for jee advanced preparation

Type, etc. it's been thoroughly revised to follow the pattern of this year's kee mains and Advanced.

You can also choose the careers360 JEE mains online coaching program. it's one among the simplest

solutions, frequent mock tests and an in depth analysis of your progress.

Please follow up with the link to get more information:

As per your question according to the data TMH may be a Bible for preparation , with good number and

type of problems . Its good for theory too. it's a really good question bank.

and prepared to unravel an enormous number of problems (lots of ands!!).

TMH for JEE Mathematics may be a must if you're targeting either JEE or JEE Advanced or both. the

extent of problems within the books from this publication go from easy to very difficult, and each

problem is different from the last one.

equipped for the JEE and Advanced days.

and syllabus. They include a radical coverage of all the theoretical and conceptual components of

Mathematics, which are further divided into multiple chapters.

Additionally, as a bonus, they also contains a modern solved JEE Mathematics paper and questions from

my percentage in class 12 is 72 . whai I do because prepairing for jee advance minimum percentage is 75.

You can also  apply for good private universities or institutes who are taking their own entrance exam and having their own admission criteria like:

Can JEE Advanced be cancelled this year due to COVID-19? No, says IIT Delhi Director