Calculation of the KEAM 2013 Rank list for Engineering courses: 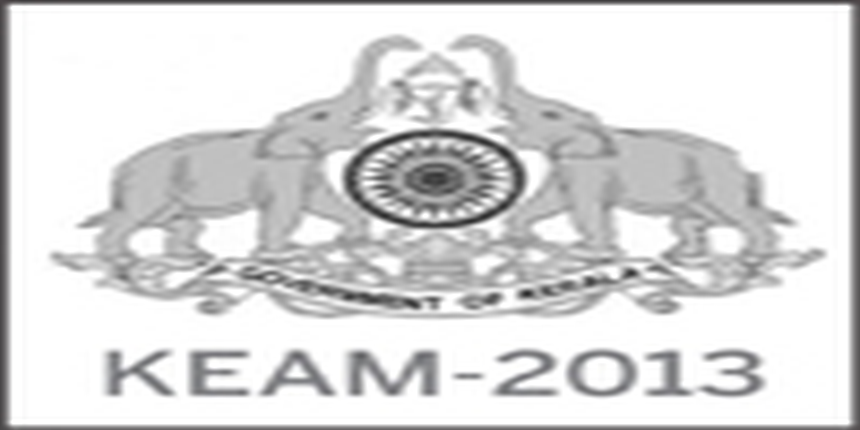 IMPORTANT: For students whose resuts have been witheld, the Proforma for Release of the Engineering Rank should be sent tothe concerned authorities along with details of the marks of the Class XII marks for subjects mentioned above along with an attested copy of the marks sheet of the same.

KEAM Important Dates 2020 - Check all the important dates of K...

KEAM Counselling 2020 - Candidates who will be participating i...

For such queries try to use college and rank predictor ,there you will get more accurate and a fair idea of your ranking and on the basis of  your rank you will get to know which college you can get .

I suggest you to use this provided link:

So we can't Conformly says that you have a seat in gov college.

But you have chance .ALL THE BEST.

I hope this info will help you.

I got 45 For keam and 56 PCM for ISC , is there any chance to get admission for computer engineering in gov colleges??

see keam rank is made by considering  equal weightage to scores secured in KEAM 2020 and aggregate scores in physics, chemistry and mathematics in 12th standard examination. however cutoff score depends on certain factors like number of participants, questions difficulty level, seats matrix, students category, choice of streams etc. so now computer science is quite demanding stream in india as for its on demand job in market.  at this score there is less chances to secure seat in government college in cse/it stream. participate in the counselling process, if you are preparing for jee main also try to do hard work to secure a good score.

you may use careers360  keam college predictor tool to know about your probable college,

HI dear aspirant , for such queries try to use college and rank predictor ,there you will get more accurate and a fair idea of your ranking and on the basis of  your rank you will get to know which college you can get . I will suggest you to use our career360 rank and college predictor .

My keam score is 263 and my pcm is 86% (cbse). What will be my expected rank. With that rank will I get admission in Sree Chitra thirunal college of engineering for mechanical engineering. Please do mention other government colleges and courses I may get

As you have got marks in keam 2020 and as per your percentage in class 12 and previous year cutoff, your expected rank is in between 20000-23000. the colleges you get as per your rank are:-

Other government college you get are:  College of Engineering, Adoor

To know more about your other colleges check out this college predictor link:

does i have to write keam exam or only apply to get admission in bsc forestry?

To get in to the BSC Forestry you must have to apply KEAM examination . As the eligibility of the examination is the students must have passed 12th and have acquired a minimum aggregate of 50% in the qualifying examination .

The students sekking admission to the Kerala BSc (Hons) Forestry course in college of Forestry , Vellanikkara ,KAU must apply separately for the KEAM as well as NEET Exams . Apart from which the applicants must have given above minimum eligibility for the admission .

I hope this helps you!

Answer later
Report
View All Questions
Have a question related to KEAM ? Ask