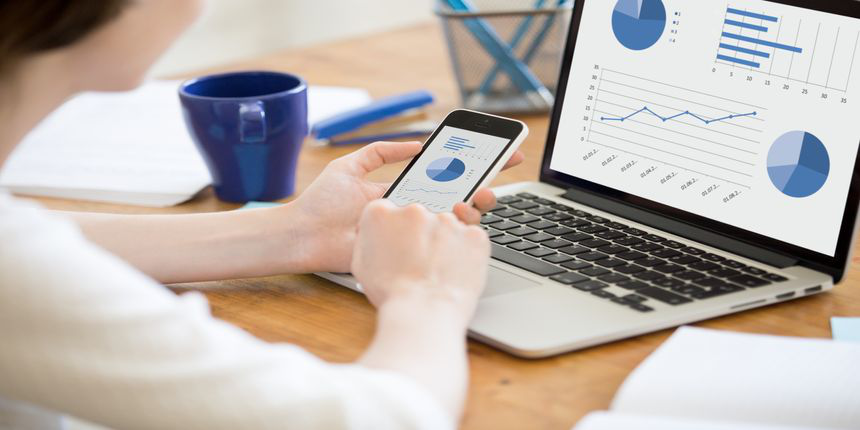 According to the students who attempted JEE Advanced 2019 Paper 1, the examination was quite difficult.

The analysis of JEE Advanced 2019 Paper 2 is as follows:

In Paper 1, Physics and Mathematics were relatively lengthy due to second and third sections. Chemistry was relatively easier and had several direct and standard options. According to Sri Chaitanya experts, many students felt Paper 1 was more difficult than Paper 2. In Paper 2, some questions in Physics were a bit tough and lengthy and tested conceptual clarity. Chemistry questions were framed for testing concepts. Most of the questions were multi conceptual.

Paper 1 of JEE Advanced 2019 was presumed to be tougher than Paper 2. Many of the candidates were unhappy about Physics section in Paper 1 and tried to focus on it in Paper 2. However, this resulted in the candidates not being able to give enough importance to Mathematics. Most of the candidates felt that Mathematics was lengthier to solve in Paper 2. Chemistry had some tricky questions which challenged the depth of knowledge and logically concluding ability. Overall, the pattern of JEE Advanced 2019 was very similar to that of the previous year; multiple correct answer questions had partial marking also similar to last year.

The paper was reported to be of moderate difficulty. Out of the three subjects, Mathematics was reportedly the easiest followed by Chemistry. Physics was the most difficult subject as compared to the other two.

Compared to Paper 1, the candidates found Paper 2 tougher. Equal weightage was given on both 11th and 12th standard syllabus. Candidates also exclaimed that the paper was tougher than the 2017 examination.

How to Score Good Marks in JEE Advanced 2020?

Many students have questions like How to Score Good Marks in J...

Common mistakes you should avoid in JEE Advanced 2020 exam

How to get B. Tech admission in IIT Bombay? - Candidates inter...

What score should I reach in IIT JEE advanced 2020 to get admission into Mathematics and Computing course in IIT Delhi? i have EWS reservation.

As per previous year , IIT delhi cutoff for EWS category reservation :- 12. for general category, CSE cutoff is 93. To get categorical rank 12, you have to perform very very well. Try to score 85% of the total score in JEE advance. Prepare well. Practice more on weak sections. appear mock tests and check your performance.

for previous year cutoff, please visit the link below:-

According to previous year trends, a score of 160 would generally translate to a rank of around 5000. However please note that this is only an estimation, and can vary hugely with the difficulty of the actual exam. Also, I would suggest you in this regard, that when you attempt mock tests, give yourself 20-30 minutes lesser. In actual exam, much of the time is lost for most people by panicking and under exam pressure. Good luck! :)

Hello there,
For getting admission into IIT Kanpur, with CSE, you need to score 99.5+ percentile in JEE Advanced. You need to be in the top 100 students to get admission into IIT Kanpur. You should rank atleast 80 in your category, to be on the safe side. It's a little tough, and the competition is high, but if you try hard, you can achieve your dreams. Stay focused and study hard.
Hope this answer helps you.
Good luck!!
Read More
Answer

The modules are more than sufficient, if you have done them several times, and understand each word of the module. It really helps, especially in organic chemistry, when you can visualise the reactions in your head, as you saw in the module. If you want supplementary material, I suggest you should try attempting past year papers in a self timed manner.