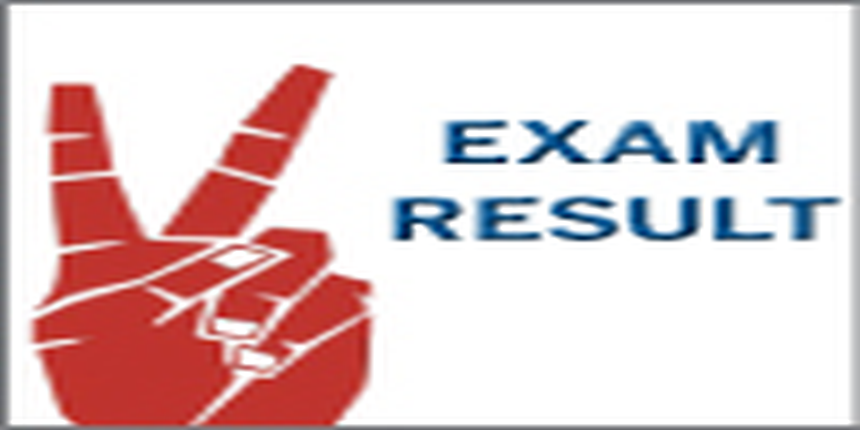 Check your UPSEAT 2013 Result Below

University of Engineering and...
Apply
View All Application Forms

Dear Rishabh,
I would like to tell you University of Petroleum & Energy Studies (UPES) conducts UPESEAT examination.
It is University level exam, private examination.
It take place once a year. The duration of the Examination is 3 hours.
For more details you can check the following link
http://engineering.careers360.com/exams/upeseat