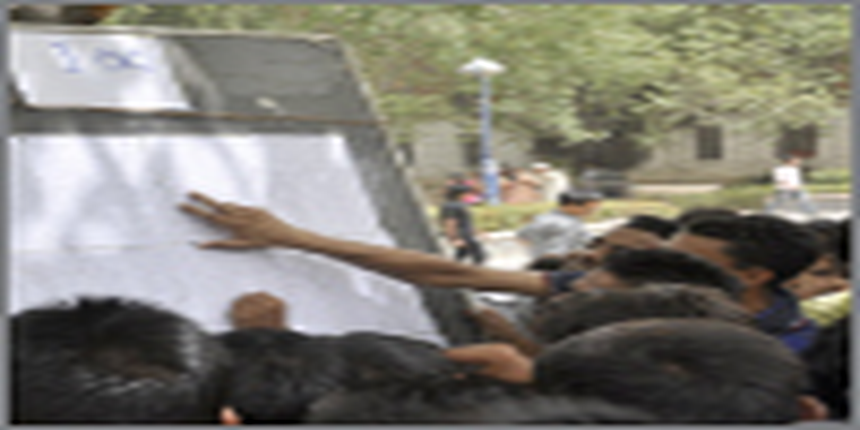 The TNEA 2013 Rank List Priority will be calculated on Community wise Categorization, Marks in Mathematics, Marks in Physics, Marks in Chemistry, Marks in the the 4th optional subject, Date of Birth and Random number assigned (higher value will be given preference) in the given order. In addition to the percentage of Maths, Physics, Chemistry, the fourth subject marks of Biology or Computer Sciences will be considered on bunching. In every 0.25 cut-off marks, there might be chances that many students will get the same cut-off marks.

when ts eamcet will be conducted

As of now due to an enormous outbreak of Corona virus as a global pandemic, TS EAMCET 2020 has been postponed by Jawaharlal Nehru Technological University till further notice. Application dates have been extended upto August 14th.

Till now there is no any announcements of new dates regarding TS EAMCET 2020 so we cannot predict anything unless some official announcement is being made.

For latest updates refer to the link given below :-

I hope this information cleared your doubts.

TNEA 2018 for other state students
View All Articles