Karnataka Examinations Authority (KEA) released the rank list of KCET 2018 on June 3; however the result of KCET was declared earlier on June 1. The highly sought after number 1 rank in the exam went to Sridhar Doddamani, a student from Vijayapura. The second position was clinched by Narayana Pai from Dakshina Kannada, a student of Sharada Independent PU College. 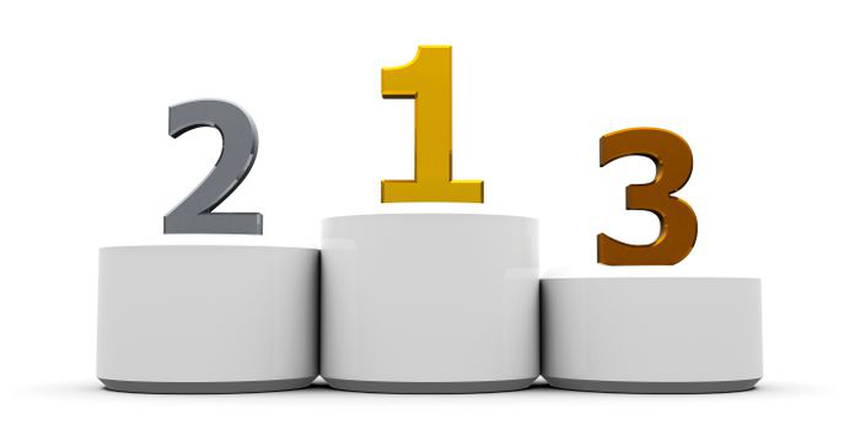 Candidates who qualify in KCET entrance exam will be considered for admission to engineering colleges in the state of Karnataka. The KCET 2018 entrance exam this year was conducted on April 18-19 in offline mode.

KCET Application Form Correction 2022 - Check what can be edit...

what are the advantages of getting admission through KCET

Hii
KCET is an entrance exam in Karnataka for UG(Under Graduation) courses such as Engineering, B-Pharm etc
This is a government exam if the seat secured by this exam then payment of fee is very less compared to all entrance exams like Comed K and the entrance exams which are conducted by their own university.
If someone is willing to join the college in karnataka then KCET is the best exam,Fee for 4 years will be there but fee will be less through KCET exam.

I can forgot choice filling in kcet 2021 .it will effect my seat allotment or any other problem

Visit www.kea.kar.nic.in and click “Editing CET 2021 Application” Enter User ID and generate OTP on your registered mobile number. Edit the fields you want to edit and select the “Declare Button” Click the 'Submit' button to make sure that the changes are saved and submitted.

The authorities will conduct two rounds of KCET counselling 2021 along with a second extended round and special round. Allotment of seats will be done on the basis of KCET merit, preferences and availability of seats.

I have actually forgot to entry the choices after the kcet 2021 1st round seat allotment result. will it affect my 2nd round allotment?

i have joined BCA but i have to go for KCET soo can I write KCET again after joining degree college ?

for more colleges through jee mains you can use the jee mains college predictor - https://engineering.careers360.com/jee-main-college-predictor?ici=cp-listing_engineering&icn=JEE-Main-College-Predictor