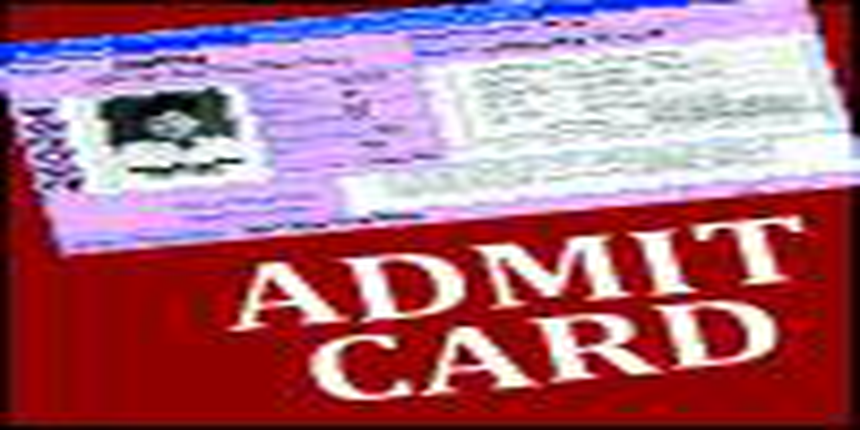 Aligarh Muslim University will release the AMUEEE admit card i...

AMUEEE Result 2020 - Candidates will be able to access the res...

yes, AMU offers LLB courses to the students, but due to the corona virus outbreak the exam has been postponed.

for more information, you ca refer to the following website-

i got 80 numbers in amueee can i get seat in amu for b.tech

for general category, cutoff for AMUEEE is 75-80. You have just passed the entrance exam. it is hard  to say if you will get admission or not. try for non-technical branch like Civil engineering, bio-medical or Bio-technology, automobile engineering, production engineering.

You can get in these branch. Give 1-2 core branch option like EIE or EEE or ETC. If your rank will satisfy the cutoff then you will get.

what about AMUEEE 2020 exam date and other notices

Hello,
Aligarh Muslim University released information that it was going to conduct the offline exam of AMUEEE 2020 in the month of July /August 2020 once the pandemic is over. As the pandemic is still going on, they might postpone the dates for AMUEEE. But they have till now not released any information regarding the postpone of the exam.
They have yet not released the dates for availability of admit card which is generally released atleast a week before the exam.

Please keep an eye on the official website of AMUEEE Or the Careers360 page for AMUEEE for detailed updates. https://www.google.com/amp/s/engineering.careers360.com/articles/amueee/amp

when exam of amu entrance this year for BTech

now,is there is any way to change center for amu exam...??

Your AMU Entrance Test brochure has been successfully mailed to your registered email id .