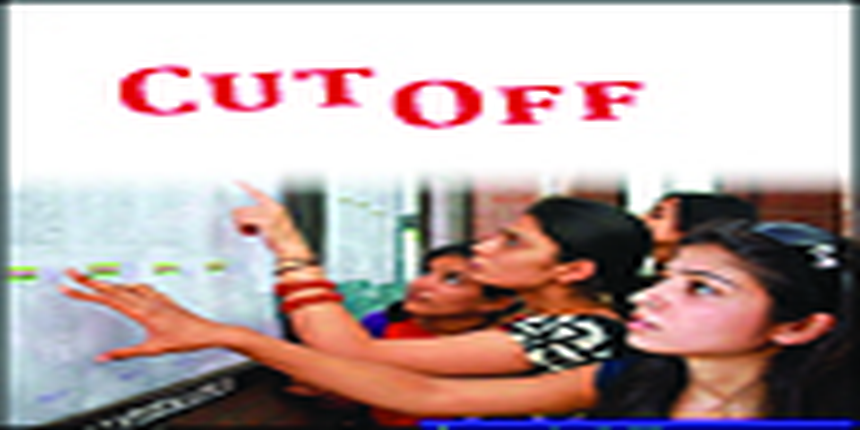 The TNEA 2013 Cutoffs for engineering are calculated as follows: Total Cut off marks /Total Marks (200 marks)

For example if a student secures 198 in Maths, 156 in Physics and 160 in Chemistry then the TNEA Engineering Cutoff marks for that students will be calculated as follows

TNEA 2013 Cutoffs for CBSE Board students will be equated with the qualifying examination conducted by the State Board of Tamil Nadu using the Normalization method as follows:

The TNEA Rank list 2013 will be published by Anna auniversity on June 12 based on the TNEA 2013 Cutoffs, to be further used for Counselling for the TNEA 2013 Admisison process.

In 2012, University Departments of Anna University Chennai (CEG Campus) was the most desirable college among high scorers. Other top colleges were-

In 2012, University Departments of Anna University Chennai - CEG Campus was the most sought-after engineering college in Tamil Nadu that admitted the candidates on the basis of TNEA 2012. Branches like Electronics & Communication Engg. (ECE), Computer Science & Engg. (CSE) and Electrical & Electronics Engg. (EEE) were the most popular among the successful candidates there.

i want to write mock tests where and how can i write ?

I would highly suggest you to First all the previous years question papers before attempting the Mock tests as because it will give you a good idea about the level of questions.
Also, you can attempt the mock tests by logging into the official website of tseamcet i.e tseamcet.nic.in