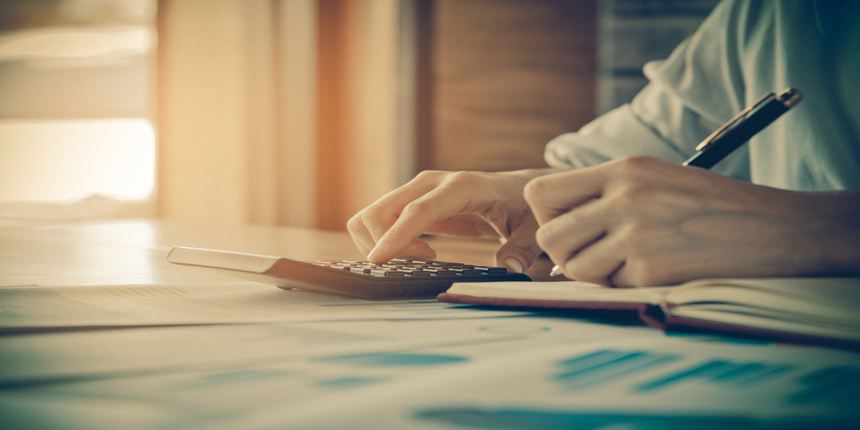 Following factors will be considered while preparing the cutoff of Karnataka PGCET 2020:

Since the current year cutoff has not been released, the candidates can check the previous year’s Karnataka PGCET to know the cutoff trends for reference.

Karnataka PGCET Result 2020- KEA will declare the result of Ka...

The admit card of Karnataka PGCET 2017 is available from June ...

There is any chance to extend the payment date of pgcet exam ?

Hello student you can visit the official website through the link mentioned below - https://cetonline.karnataka.gov.in/kea/

Sir Im engineering 8th sem student, I have filled my 3rd year marks but after the submission my third year marks is not showing.... nd edit option is also not there wht should I do... whether my application will be rejected or wht.... plzzz do say


See, you cannot anything now as you have already submitted the application form.Now you will have to wait for the karnataka PGCET application form correction window to open.The authorities might offer correction facility in the month of July (exact date is now know).So, be updated with latest announcements and check the website regularly and do the correction once the window gets open.

the syllabus of karnataka PGCET for MBA is proficiency in english language, general knowledge, test of reasoning and general intelligence, quantitative analysis.

I am trying to fill up Karnataka PGCET form. It is asking me fill marks for each qualifying year. But,I have SGPA system mentioned in my marksheet. How do I convert SGPA into marks?

First, you need to calculate the SGPA of all the semesters.

Once you get SGPA of all the semesters, add them.

Divide the summation of the SGPAs by the number of semesters you have given.

The number you see will be your CGPA.


Here's how you can Convert SGPA to Percentage :

First, calculate the SGPA of all the semesters.

Once you get SGPA of all the semesters, add them.

Divide the summation of the SGPAs by the number of semesters you have given.

Your answer will be in front of you.

Your Karnataka PGCET brochure has been successfully mailed to your registered email id .