CENTAC Result 2017 -The merit list of CENTAC 2017 for Puducherry UT has been released. The merit list contains the name of the candidate, registration number and merit rank of the candidate. The merit ranks are provided in category-wise manner. The Centralised Admission Committee (CENTAC) is reponsible for declaring the result of CENTAC 2017. Candidates are being intimated about the result through call letters or a public notification. Considering CENTAC won't bear any responsibility for postal delay, the candidate is urged to visit the CENTAC website and download the call letter by entering his/her registration number. The call letter will have information regarding the rank obtained by the candidate and also the date and time of counselling. The result of CENTAC 2017 is based on the basis of the merit list prepared by the admission committee after normalising the scores obtained by candidates in H.Sc. or an equivalent exam. Based on CENTAC 2017 result and ranked obtained by the candidate, counselling will be scheduled for seat allotment.  To learn in detail the process of CENTAC result 2017, including preparation of merit list go through the remaining article. 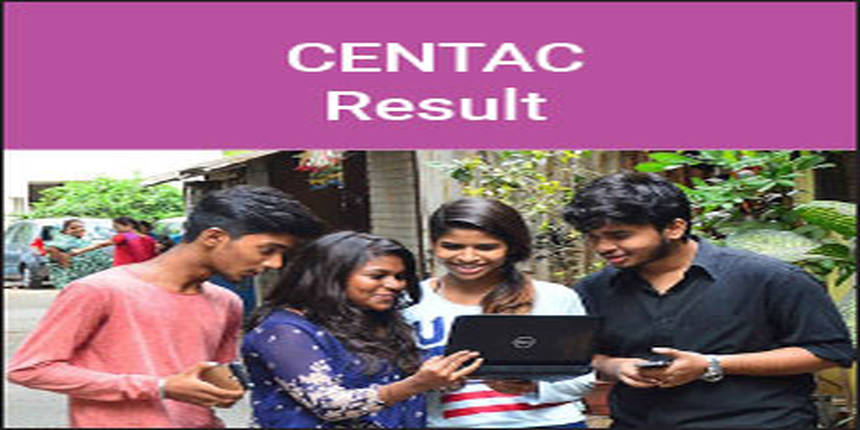 Latest: Counselling Schedule for CENTAC 2017 Round I for UT Of Puducherry Candidates Released.

Latest: The Merit List of CENTAC 2017 for Puducherry UT candidates is available to. Click Here to check.

CENTAC 2017 is held to fill “Governnment Quota Seatsâ€ in private and unaided professional colleges in the UN of Puducherry. There are 480 B. Tech sanctioned seats available offered through CENTAC in different disciplines.

For more information about CENTAC 2017, keep tuned to engineering.careers360.com

CENTAC Important Dates 2017 – Aspirants can check all the impo...

How to get admission in BITS Pilani Hyderabad

How to Prepare for TS Polycet 2020

Your CENTAC B.Tech Admission brochure has been successfully mailed to your registered email id .