RPET replaced by REAP 2015 for engineering admissions in Rajasthan

Board of Technical Education, Rajasthan has announced Rajasthan Engineering Admission Process (REAP) 2015 for offering admissions to various undergraduate engineering programmes in the engineering colleges of Rajasthan. Earlier, the engineering entrance exam conducted by the board was known as Rajasthan Pre-Engineering Test (RPET). With the introduction of REAP from this year, aspirants will be given admissions on the basis of their performance in either JEE Main 2015 or class 12, as per the choice entered by them in the online application. 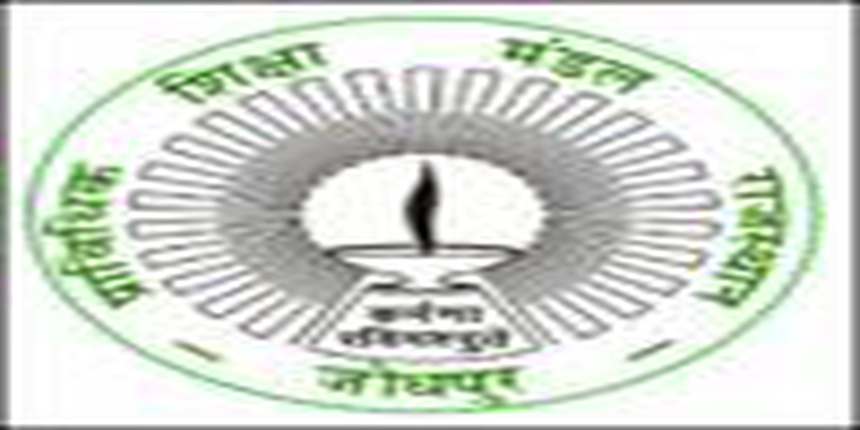 While RPET was already scrapped by Board of Technical Education, Rajasthan in the month of April, 2015, the new official name for engineering admission process, REAP, has been announced in May.

According to the new admission system introduced by State Government, 50 percent seats in Engineering colleges of the State will be filled through JEE Main 2015. Allotment of remaining 50 percent seats will be based on the Class XII merit list. Aspirants will have the choice of opting either JEE Main or class 12 as their selection channel, as separate merit lists will be prepared by the board.

Board of Technical Education, Rajasthan will release REAP 2015 application form tentatively in the month of June, 2015.

Stay tuned to engineering.careers360 for more news and updates on REAP 2015.

How to get admission to top Engineering Colleges in Pune?

Candidates can check the list of top engineering colleges in p...

How to get admission in top engineering colleges in Bangalore?

Candidates who want to know list of colleges to study in ahmed...

11 Cheapest Colleges to Study B. Tech in Hyderabad

Candidates who want to know list of colleges to study in hyder...

11 cheapest colleges in Kolkata for B. Tech

Read all the related information of top 11 cheapest colleges i...

17 hours ago
Read More
View All News and Articles

Want to know the procedure for application for JEE 2022 exam, certificates required and also the dates

Hope your preparation is going well.

For the registration of JEE mains, you require the following documents:

The official notice has not come regarding registration but it will start from last week of December or first week of January.

The first attempt will be conducted in last week of February.

You will have to visit  jeemain.nta.nic.in to register yourself after the dates are announced.

JEE mains 2022 will be held in four sessions which are as follows :-

For updated regarding jee mains 2022, refer the link below :-

You can refer this link for more information -

From this below link you can find the JEE Main syllabus.

can I get Kavi kulguru institute of technology and science with jee mains 65.5 percentile and mhtcet 43 percentile with respect to sc category 2021 pls answer

Based on your JEE Main rank you have chances of getting seat in the following branches in Kavi Kulguru Institute of Technology & Science, Ramtek

So you may consider these two branches for admission during the counselling process. Cut off may increase or decrease depending on factors such as total number of candidates appeared, difficulty level of examination and total number of seats available etc.