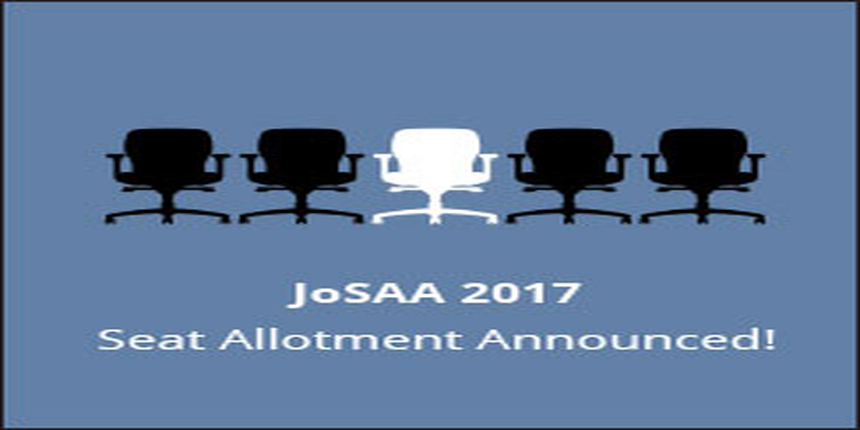 What Next for the Successfully Allotted JoSAA 2017 Candidates?

The authorities of JoSAA 2017 have asked all of the selected candidates to bring their original JEE Advanced 2017 admit card during the seat acceptance and admission process. If any candidate has lost his/ her admit card then he/she will be able to apply for a duplicate admit card by paying Rs. 1000 through a DD in favour of Organizing Chairman, JEE (ADV) 2017 payable at Chennai. The DD has to be submitted in person or post at a zonal IIT.

For more news about JoSAA 2017, stay tuned to engineering.careers360.com