As per media reports, IITs have refused to allow the National Testing Agency to conduct the JEE Advanced in a reply to the request by MHRD in this regard. The setting up of the National Testing Agency was cleared by the Prime Minister and the cabinet on November 10. The main purpose of NTA will be to conduct all the entrance exams that are currently under the purview of CBSE including JEE main and NEET. MHRD took a step further asking the IITs to consider being part of the NTA and allowing it to hold the JEE Advanced. A similar approach was made to the IIMs for CAT. 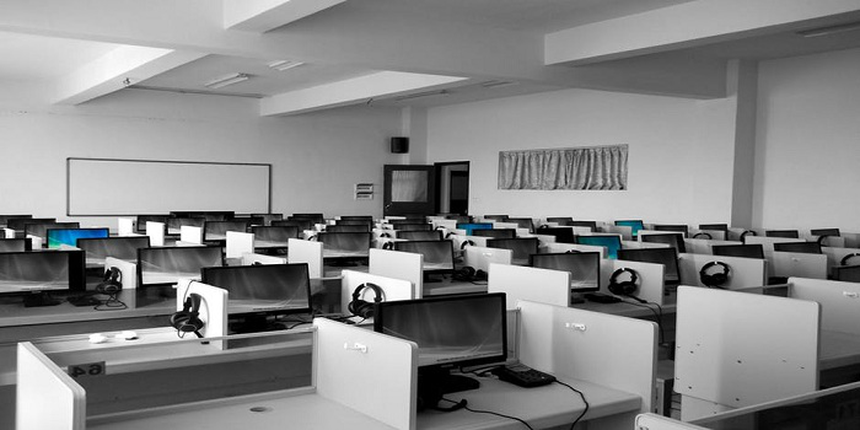 In a meeting held in Chennai on December 15, the IIT directors voted against allowing NTA to conduct the JEE Advanced.  The exam which is the entry to admissions at 23 IITs of the country is normally conducted by the IITs on a rotational basis with one IIT taking the mantle of conducting the exam every year. JEE Advanced 2018 will be conducted by IIT Kanpur on May 20.

IITs have always been protective about the entrance exam and had resisted all efforts to bring it under a common entrance format a few years back leading to the two step JEE process for B.Tech admissions offered by them. The JEE Advanced exam is a tougher and analytical exam which has been a forte of the IITs who fiercely guard the exclusivity of the institutes and their framework of working.

The reasons given for not joining NTA - Firstly it is too early to assume that it will be a seamless process considering that it has just been approved and there is no infrastructure in place. Secondly, it is yet to prove itself and that can be possible only after it starts operations. Thirdly it is felt that such a move will not benefit the IITs in any manner as they will still need to co-ordinate on every single aspect which is more cumbersome than conducting the exam as the IITs have been doing it since a long time and are now adept at it.

This decision of the IITs may also have some impact on the decision that will be taken by the Indian Institutes of Management regarding the Common Admission Test (CAT) as the MHRD has also approached them for bringing CAT under the purview of NTA.

It remains to be seen as to when the NTA will be functional. The rosy picture painted about its working and the conduction of the entrance tests still has to be proven. The NTA may be functional from 2018 though there is no news on this front. If it does, it will be responsible for all the entrance exams currently being conducted by CBSE – JEE Main, NEET, NET and CTE to name a few.

NTA is reportedly being registered as a society under the Societies Registration Act, 1860 and the proposed joint owners of the agency are the IITs, IIMs, IISERs and centrally funded universities. Know more about NTA here