Quacquarelli Symonds (QS) Asian University Rankings for 2018 is out and IIT Bombay has acquired the distinction of being ranked 34th. According to IIT Bombay, they have an overall score of 75.7 out of 100 in the Asian Rankings. The official statement released by IIT Bombay stated, “The Institute has score of 88.1 in academic reputation, 97.5 in employer reputation, 44.5 in faculty-student ration, 96.3 in staff with PhD, 89.6 in papers per faculty, 9.7 in international faculty, 6.3 in international students, 10.9 in inbound exchange students, 9.1 in outbound exchange students, and 41.4 in citations per paper. Among these ten parameters, Employer Reputation indicated the strongest one for IIT Bombay with a rank of 21 globally.” 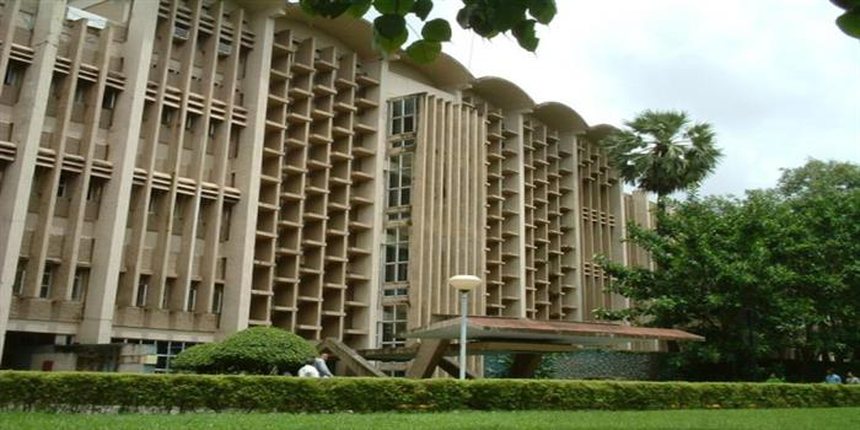 On the ranking secured by the institute, IIT Bombay director, Devang Khakhar said, “This is a reflection of the excellent work being done by faculty and students of the Institute.”

The other institutes which made their way to the QS rankings are IIT Delhi (41), IIT Madras (48) and the Indian Institute of Science, Bengaluru (IISc) at 51.

IIT Bombay was the only Indian school among the top 10 which did not lose ground. Indian Institute of Science, Bengaluru (IISc) is ranked 51 in 2018, while in 2016 and 2017 it was the best institute from India. IISc’s ranking dropped by 18 ranks. Calcutta University dropped 17 places to 125th in Asia, whereas IIT Roorkee dropped to 15 places to be ranked at 93rd. Top IITs like Delhi, Madras, and Kanpur also saw a drop in their ranking as they fell between 5th and 11th ranks in the 2018 rankings.

Stay tuned to engineering.careers360.com for more updates on IIT Bombay

Interesting Facts about IIT Bombay- This institute has Open Ai...

i am jee 2021 aspirant, sir my interested engineering branch is energy department (iit bombay) .but i have some doubts , 1) do i get good placement? 2) can i start my own startup in this field ?3) is this branch make significance in future?


The Department of Energy Science and Engineering (DESE) focuses on research and education for the development of sustainable energy systems for the future. The Department is an unique blend of science and engineering for the Energy sector.
Today, we can clearly say that world and all the tasks in the world are energy driven. Our country being one of the fastest growing economy, we need more and more energy.
Today every country is now looking to change from conventional form of energy sources (thermal, hydro, coal, oil,etc) to non-conventional form of energy (solar, wind, geo-thermal, etc).
For that reason, Energy Engineering department gets lot of fund for R&D. This branch of engineering will have lots of works and growth in near future so its highly advisable to go for this course. As far as opening a startup is concerned, if you join IIT Bombay which is most prestigious and highly rated IIT, you will learn lot of new things, meet lot of bright minds and professors and 4 years of this knowledge and guidance can surely help you to open a startup in future. If you are thinking of joining this course then you can join it without any doubt.

how to get IIT BOMBAY easily for CSE branch sc category what should we do to crack JEE advanced? and what will be my rank in jee mains march attempt i got 53.19 percentile?

See IIT BOMBAY is one the Best IITs. There is no "easy" of getting in there with CSE Branch .JEE Advanced being a national level highly competitive exam  , it would take much efforts irrespective of category.

As per the official JOSAA website  the closing rank for IIT BOMBAY CSE last year(2020) for Female Sc quota was 107.

You can check previous year cutoffs here for IIT BOMBAY-

Or you can also Check at official JOSAA website:

See as the exam pattern  for JEE Advanced changes every year its quite difficult to predict exactly how many marks are required for specific institute.

It has been observed that for General students who score 40-50% of total marks of JEE Advanced paper 1 & paper 2  have decent chances of getting into IITs,

(This may or may not be accurate due to changing pattern and trends every year.)

Now one needs not just understand  all the concepts of JEE syllabus very well but one also needs to develop a high exam temperament attitude, because the pattern of exam is declared when get to see the question paper on the day of exam itself.

Identify your strength  and weaknesses, improve your weak areas , rectify your mistakes from mock tests.Do as many mock tests as you can.

SOme tips for JEE Advanced:

Ranks are always different in every years . It is a great choice.

For more information you can visit here about IIT Bombay
https://www.careers360.com/university/indian-institute-of-technology-bombay

Thank you. I hope this answer helps you.

hello aspirant you may repeat for jee mains and you will get a good rank in jee mains next year,after that admission is possible for you in many central or state government colleges.

we are providing all classes by IITians and expert faculties online 2 way communication real class feeling. for demo download devarshi classes app on play store and text there

IIT Bombay is a big name in itself.

If you compare with other colleges that provide the same course, then there will only few name in comparison to it.

For Aeronautical engineering, it is also one of the top IIT and i do not have to explain more about its status.

It is a four year undergraduate full time course which costs around INR 8.33 Lakhs.

Some of the big and renowned companies and organisations come for placement for this branch. Below I am mentioning few.

To check about aerospace engineering course in IIT Bombay, you can visit the link below.

To check the cutoff of aerospace of IIT Bombay, you can go through the link below.

All the very best!!

Your IIT Bombay brochure has been successfully mailed to your registered email id .