It is for the last time that Central Board of Secondary Education (CBSE) will conduct the JEE Main 2018 entrance exam. It was recently that the Indian government took the decision that all the entrance examinations for higher educational institutions which were earlier conducted by CBSE, will now be held under the aegis of National Testing Agency (NTA). 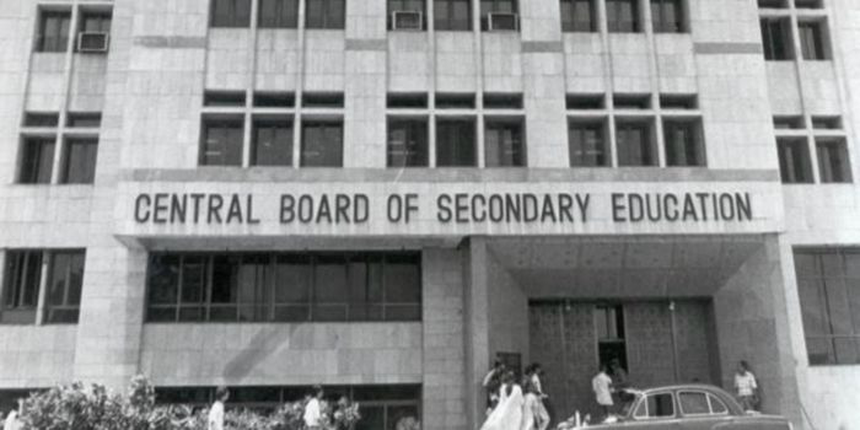 CBSE released the JEE Main application form 2018 on December 1, 2017 and will hold the offline exam on April 8, 2018. The online exam will take place on April 15 & 16, 2018. JEE Main is the first steps for the budding engineers as they aspire to make their way to the IITs. The next level is the JEE Advanced, which the candidates will have to qualify

Reason to replace CBSE with NTA

The decision to set up NTA was earlier announced by Finance Minister Arun Jaitley in his budget speech of February 2017-18, where he had stated that the objective to set this autonomous and self-sustained body is to enable the CBSE focus on the core issues rather than just conduct entrance examinations.

The other reason for the setting up of the NTA is to ease the burden on CBSE which has been conducting the entrance exams for higher education since long.

If we go through the analysis of marks Vs Percentile Vs rank for JEE-Main 2020 then according to the marks mentioned by you in the question your category rank and percentile is expected to be in the range of 5 - 105 and 99.74 - 99.94 respectively, you can check out marks Vs ranks Vs Percentile from the link given below :-

You can also use JEE-Main Rank Predictor to predict your rank :-

To have a list of all those colleges which you can get based upon your marks, category, and state you can use JEE-Main College Predictor:-

Dear student,
The dates have been not released for the registration process of the other sessions of jee mains. But we can predict that the registration process for March session will start at the end of February, for April it would start in the last week of March and for may the application window will open in the first week of may. Students are advised to keep an eye on the official website so that they do not miss the dates. For more info you may visit the following link:
https://engineering.careers360.com/articles/jee-main-exam-dates
Read More
Answer

For the year 2021, the JEE Mains exam is going to conduct in 4 sessions i.e. in February, March, april and may.

The candidates can apply to all the sessions at one time, but the application form fee has to be paid, depending on the number of sessions you want to appear.

NTA will open the application form window for the next 3 sessions separately. So, you can fill the form that time. For more, visit the link given below.

how long do it take to get our exam centre after filling jee form 2021 ? and how do we check that which centre did we got ?

Your JEE main admit card will be released 15 days before your examination. For February session it is expected to be released in the second week of February

*Visit jeemain.nta.nic.in
*Click on Download admit card
*Then you need to enter your application number, your date of birth, and the security pin and then click on submit.
*Your admit card will appear , save it and take a printout

For detailed information go through

using sample papers for preparation of JEE Mains is one of the most efficient methods of preparation, it not only helps you self evaluate yourself on your weak and strong points but it also gives you an idea of how questions are asked.

Kindly visit the link given below to view and download the sample question paper.