The creation of the National Testing Agency (NTA) has been approved by the Union Cabinet which was chaired by Prime Minister. The NTA will be created as a society under the Indian Societies Registration Act, 1860. The agency will be an autonomous and self-sustained premier testing organization to conduct entrance examinations for higher educational institutions.  The NTA which was in the plans since the Ashok Mishra Committee report on JEE Main and was mentioned in the budget speech 2017 -18 by the finance minister is now on its way to becoming a reality. However the report doesn’t mention when the National Testing Agency (NTA) will start functioning. The Government will give a one-time grant of Rs.25 crores to the National Testing Agency to start its operations in the first year. Thereafter, it is expected to be financially self-sustainable. 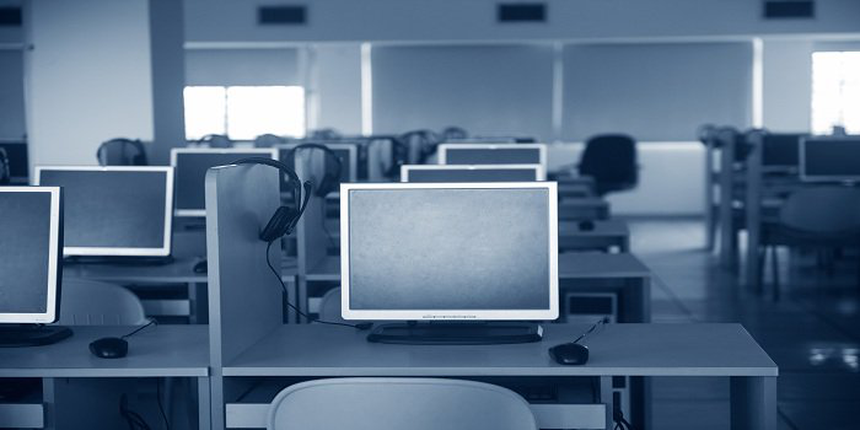 What does it mean for students?

Details of the Constitution of the NTA