AP EAMCET 2020 notification to be released on February 20

Jawaharlal Nehru Technological University (JNTU), Kakinada will be releasing the official notification of AP EAMCET 2020 at sche.ap.gov.in on February 20. The authorities will release the prospectus along with the notification which will include the details about application process, eligibility criteria, exam pattern, syllabus, exam centres, admit card, merit list, result, counselling, etc. 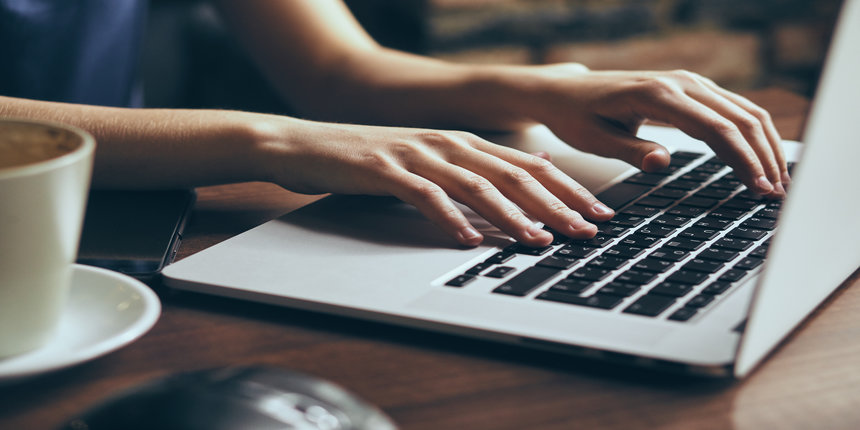 JNTUK on behalf of Andhra Pradesh State Council of HIgher Education (APSCHE) will conduct the AP EAMCET 2020 Engineering exam from April 20 to 23 while the Agriculture exam will be held on April 23 and 24. The admit cards for the exam will be released on April 10.

It is difficult to predict the marks because rank depends on 25% IPE+75% EAMCET weightage, individual marks in each subject in EAMCET, number of candidates appeared, highest score etc. You need to score 560 or above out of 600 marks in first year and second in Mathematics, Physics and Chemistry and you need to score 140 or above marks to get rank below 1000.

what are the best colleges for chemical engineering in Andhra pradesh? and previous year cut offs in AP EAMCET?

Hi,
You are searching best college for chemical engineering in Andra pardesh.

These are some best college for chemical engineering in Andra pardesh.

For more information related to cutoff of every college.
Please go through this link:

how to apply bsc mlt IN padmavathi university tirupati

The minimum eligibility criteria is candidate should pass 10+2 or equivalent with Botany, Zoology, Physics and Chemistry or Intermediate Vocational(Medical Lab Technology) or Diploma in Medical Laboratory Technology or Inter with Bridge course of Biologicaland Physical Sciences.

how to apply padmavathi university tirupati b pharmacy and bsc nursing

Hello,
B.Sc Nursing is a full time 4 year undergraduate course offered by SPMV, Tirupati. The minimum eligibility criteria is that the student must have passed their ,10+2 with science and english and with a minimum marks of 45% in aggregate.
Please visit this link for more details about the course https://www.careers360.com/university/sri-padmavati-mahila-visvavidyalayam-tirupati/bsc-nursing-course

B.Pharma is a 4 year full time undergraduate course offer by the school of pharmacy in SPMV, Tirupati. The minimum eligibility criteria is a Pass certificate in the Intermediate Examination/Higher Secondary Certificate (Multipurpose). Pre-University science course with Bi.P.C. M.P.C. and qualification in EAMCET Examination.
For more details about the B.pharm please visit this link https://www.google.com/url?sa=t&source=web&rct=j&url=https://www.careers360.com/university/sri-padmavati-mahila-visvavidyalayam-tirupati/bpharma-course&ved=2ahUKEwivyciN3L_qAhW66XMBHYR-CY8QFjAKegQIBRAJ&usg=AOvVaw0J0U_QrKgKL9NNXjTwRIqH&cshid=1594282324260
Hope it helps
Read More
Answer

i forgot my ap eamcet registration number and marks and rank of the eamcet, in this case how can i get it ????

Hello,
You can check your registered email ID for an email or check for SMS sent to your registered phone number for AP EAMCET registration details. You cannot  login in the website for the academic 2019-20 or earlier to that because the website is closed and it is inactive you might not get your rank and marks details.
Read More
Answer