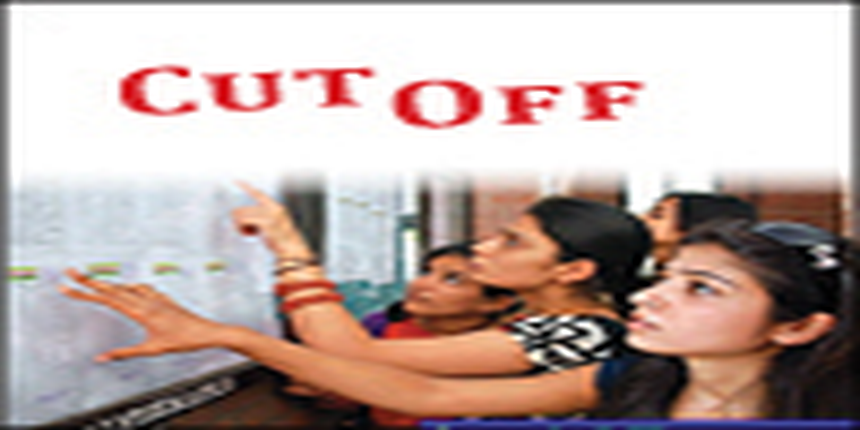 The UPESEAT Exam concluded on May 24, 2014. Held in exam centres in 39 cities across India, UPESEAT 2014 exam saw around 29,000 aspirants appearing for the exam for admissions to around 1600 seats.

Careers360 will provide the UPESEAT 2014 Cutoff as soon as it is announced.

Candidates must keep checking this page for the latest information on the UPESEAT 2014 Cutoff.

When will conduct 2020 entrance test

Enterance test of what university or college you wish to ask for plz do mention all the deatils so that we can help you out. Plz do provide all the detals in this regard so that we and our team of experts could better help you out with the best possible anseans.