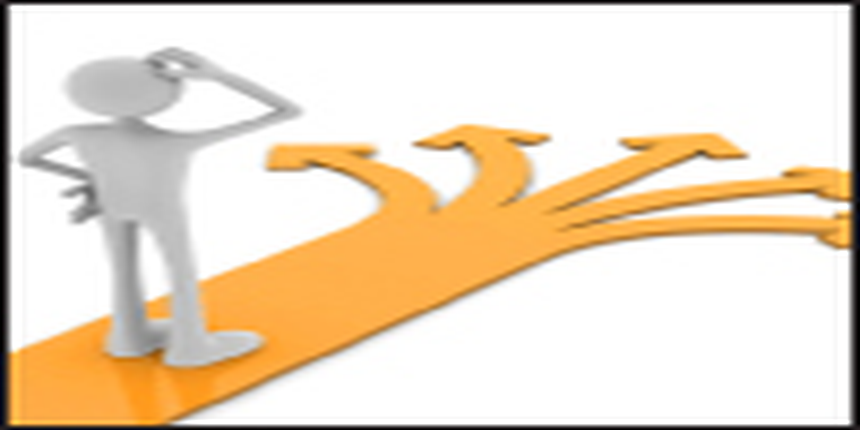 Documents to be furnished during the UPESEAT 2013 Counselling Procedure:

UPESEAT Sample Papers 2020 - Candidates can go through the UPE...

UPES has released the eligibility criteria of UPESEAT 2020. Ca...

Careers360 team presents you a strategy on how to crack UPESEA...

sir mode of examination, it will be online or offline?

It would be quite useful if could mention the examination name.However seeing the current situation it is observed that online would be the preferred mode of examination.Some colleges have started remotely proctored online exams.So it depends on various factors.

If you have any doubts use the comment section

Sir, how we have to apply for UPSEAT exam ? It is showing we have applied...but we have only created our account.


Once you have created your account,you can login and then you will be able apply.Follow the link to know how to fill the application form.
https://engineering.careers360.com/articles/upeseat-application-form

The University of Petroleum & Energy Studies (UPESEAT) 2020 is postponed due to corona virus or COVID-19 pandemic. The UPESEAT is postponed until further notice and so the last date of filling the application form.  New dates for UPESEAT exam and last date to fill exam will be notified later. Please click the below link to know more.

The package of a Computer Science Engineering branch varies widely from college to college.

The average package of a lower tier college student is INR 3 Lakhs per annum.

Average package for a medium level college is INR 7 Lakhs per annum.

Average package for top private college is about INR 10-14 Lakhs per annum.

Average package of IITs and NITs id higher than INR 16 Lakhs per annum.

what is application fee for upes 2020

UPES 2020 application form has been released on September 5, 2019 at its official website i.e upes.ac.in.

The fee of UPES 2020 application form is different for Indian and foreign aspirants:-

Answer later
Report
View All Questions
Have a question related to UPESEAT ? Ask