About TNEA 2013: TNEA is the admission procedure conducted by the Anna University to provide admission to the best candidates for various courses in engineering in the colleges in Tamil Nadu. 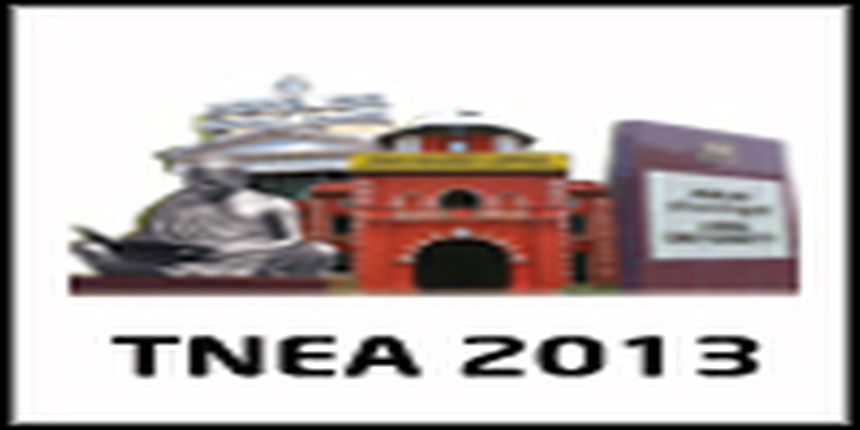 The candidate who wants to apply for B.Tech must have passed 10+2 from a recognized board. The candidate must have studied Physics, Chemistry and Maths. The exam board will consider the marks obtained by the candidate in both 10+1 and 10+2 to provide the admission.

The major criteria for providing admission are:

TNEA 2013 Application fee can be paid via: DD

i want to write mock tests where and how can i write ?

I would highly suggest you to First all the previous years question papers before attempting the Mock tests as because it will give you a good idea about the level of questions.
Also, you can attempt the mock tests by logging into the official website of tseamcet i.e tseamcet.nic.in