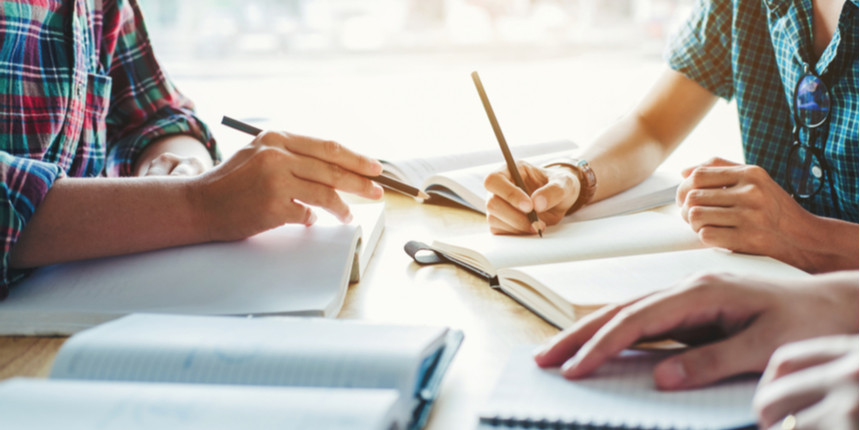 The official authority prepares TANCET cutoff by considering several factors while preparing the cutoff for various courses and categories. The factors which are considered are as follows

Students are provided below the previous year cutoff of TANCET for various years. Students can check the opening and closing ranks under which admission has been offered in past years. 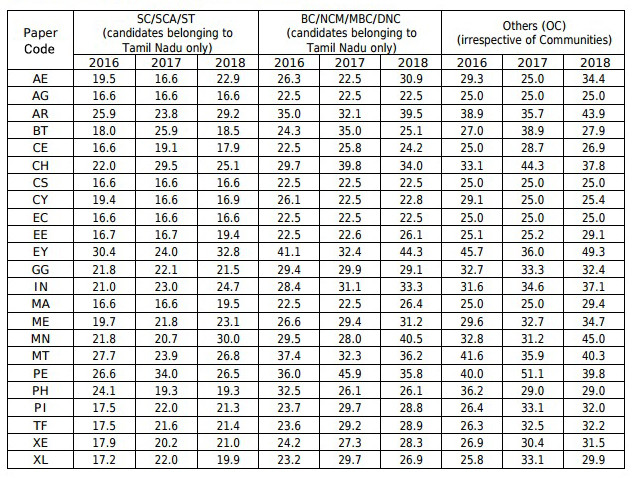 hi i have got overall rank 409 and community rank is 77 in tancet category. i belongs to mbc community. will i get seat in M.E structural engineering in gct cbe.

According to your category rank and previous year cut offs you have a low chance of getting the seat in ME Structural Engineering as this course has only 18 seats in total from where only 5-6 or less candidates gets the seat. If you want to wait, then till last round you have to wait or its better to have some other college in mind also so that if you not get this college then other might do the work.

My tancet community rank(MBC) for ECE is 150. Whether I have a chance for getting M.E at ssn college ?

Accoriding to your category rank (23) and percentile (98.8), you will get power electronics for your M.Tech course in CEG campus. Also you have to wait for some time because CEG campus will releases its lists on its official website from where you need to confirm.

According to my research you will get the seat wheather you have state quota also or not.

my percentile score is 63.69 and rank is 1488 in tancet mtech. will i get anna university campus embedded systems

If truth to be told you have like no chance of getting anna university in embedded systems because your percentile is very low. You may have to look other colleges if you are looking for embedded seat. Although Anna University is going to release its list on its official website you can check it. But according to me you have to look other colleges.

According to your rank that is 316, you have slight chance of getting M.Tech in EEE in CEG campus but in MIT campus according to me you will get the seat for sure. Also they upload the results on their official website but in order to make sure you have to keep at least 3-4 colleges in your mind so that it will confirm your chances of gettin seats.

Answer later
Report
View All Questions
Have a question related to TANCET ? Ask

TANCA Rank 2020 - Released by Anna University for GATE and TANCET

Your TANCET brochure has been successfully mailed to your registered email id .