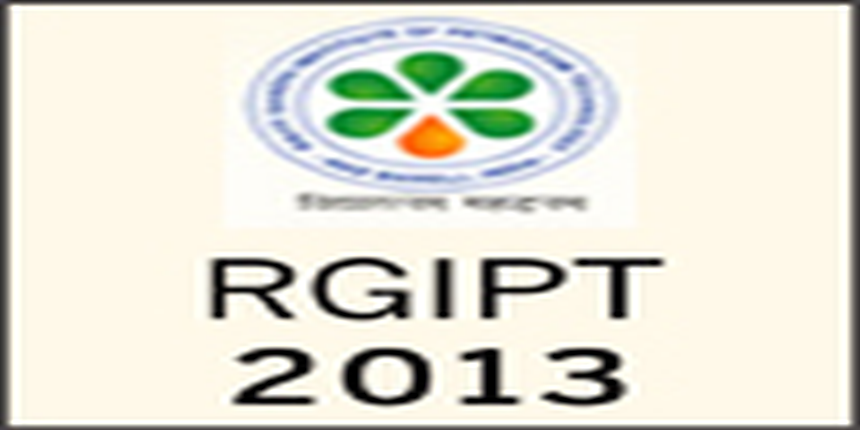 RGIPT 2013 Pattern: There will be no separate exam, merit list will be prepared based on JEE main.

Admission forms can be filled up Online (click here). The print out of online application duly signed along with demand draft/details of online payment and necessary enclosures should reach at the following address by the last date as specified in the important dates. Please mark the envelope “Application form for B.Tech./ M.Tech.”.

Students belonging to SC/ST category have to pay 50% of the Tuition fee.
* Subject to change.

Your RGIPT B.Tech Admission brochure has been successfully mailed to your registered email id .