The Odisha JEE 2013 Admit Cards are available for download from the website from April 20 to 25, 2013. Students can download using their OJEE Registration number. Students have to download two copies to submit one and keep the other for future use. Students have to verify details on the Hall Ticket for OJEE 2013 to detect discrepancies for correction. The Hall Ticket for the OJEE 2013 exam is a very important document and will be needed for verification purposes at a later stage. 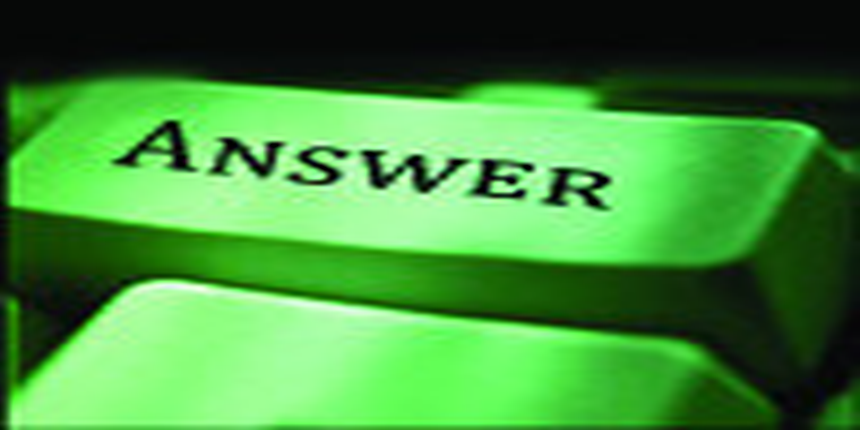 OJEE Important Dates 2018 – Candidates can check here all the ...

Hi, The Odisha Joint Entrance Examination authority will conduct the counselling of OJEE 2020 in online mode. In the OJEE counselling 2020, candidates will have to fill counselling registration form, pay counselling fees and fill choices of colleges. The allotment of seats will be through a centralised OJEE 2020 counselling on the basis of merit list through marks secured by candidates in JEE Main/ OJEE 2020 .
The separate exam which is OJEE 2020 will be conducted for vacant seats left out after the first phase OJEE counselling only for those candidates, who have not been able to appear in the JEE (Main) - 2020 examination due to any reason.. Admission is through a centralised online counselling on the basis of merit of JEE Main score/OJEE score. The authority will release a separate notification for both mode of admission and a separate merit list will be prepared for admission.
Read More
Answer

There are many websites that are available online that will provide you with question papers.

You can have a look at the official website too for the papers.

I forget my ojee 2019 admit card how to get my roll number again.

Yes you can. As spot round is a completely new process which does not relates to registration processes held earlier for the college. You can now fill the form for spot admissions as a fresh candidate . I wish the best for you in that spot participation.

Hello Yashraj,
Odisha JEE is for taking concern of students who are taking admission in mbbs.
So its compulsory to register for Odisha JEE.
For more details please check:
https://medicine.careers360.com/articles/odisha-mbbs-admission
Good luck
Read More
Answer

Answer later
Report
View All Questions
Have a question related to B.Tech ? Ask

Your OJEE brochure has been successfully mailed to your registered email id .