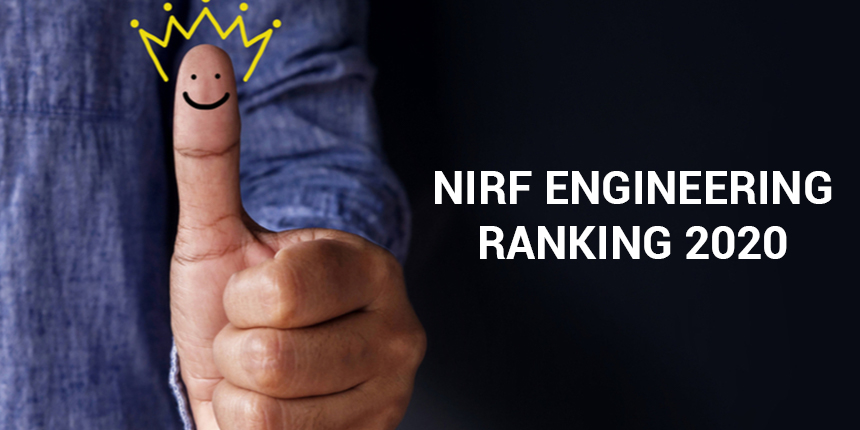 Question: What is NIRF?

National Institutional Ranking Framework (NIRF) was established by the Ministry of Human Resource Development in 2015 to rank institutes of higher education in the country.

Question: Which institute has ranked first in the list?

IIT Madras has ranked the highest in the list.

Question: Are there any private institutes in the top 20?

Yes. VIT Vellore and Amrita Vishwa Vidyapeetham, Coimbatore have been listed in the top 20 engineering colleges as per NIRF 2020.

Question: How is the ranking decided?

Various parameters of the colleges and scored by the authorities and the total score is calculated. The total score determines the ranking.