NATA 2013 Number of Attempts is the detailed information about the number of times a candidate can attempt NATA 2013 and the procedures to follow in case of repeating the test. Candidates 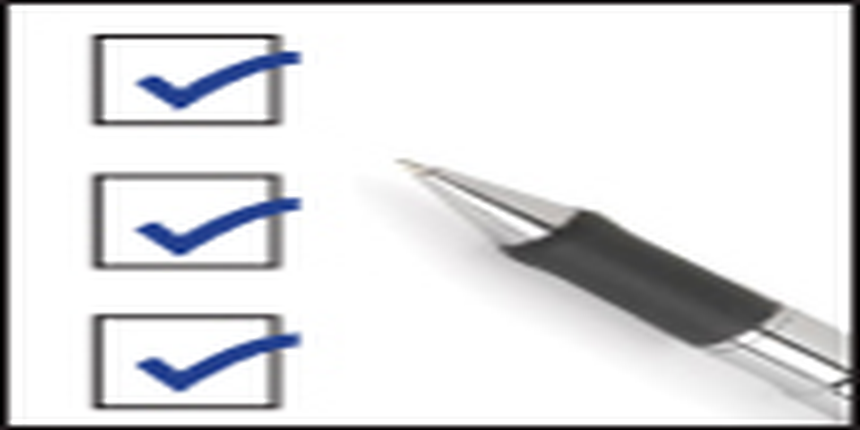 The average of the marks scored by a candidate in the last attempt and the previous score will be the final and valid score.

NATA counselling 2020 is conducted by the institutes individually for which notifications are rel...

There are as many as 318 Colleges across India that accept NATA score. You can check the list of the colleges at:

for jadavpur university is it necessary to give WBJEE along with NATA for b.arch??

No. You would need WBJEE rank alongside NATA for the counselling. Only then can you opt for your preference in B.Arch.
NATA scorecard is mandatory during the counselling for securing a seat in the B.Arch programme in Jadavpur University.
For admission in Jadavpur University architecture department WBJEE GMR(General Merit Rank ) is necessary along with qualification in NATA. That means only NATA score is not enough for admission in B.Arch , you must appear or have had appeared in WBJEE and secured a good rank.

I hope this answer will help, all the best for the future! !

Sufiyan, NATA will open a correction window from April 20th to April 22nd. During this period, you can login to the application with your credentials and make changes to your application. You need not mail them. You can do it on your own. Also NATA has revised its 2020 schedule for both sessions. You can get all the information from our page: https://engineering.careers360.com/articles/nata-important-dates/amp
Read More
Answer
Answer Later
Report
5 Views

Hello sir, Im graduate student in pure arts. (B.A) genarel. (without PCM in 12th) So, may I eligible to NATA examination?

Eligibility to appear in NATA EXAM.

I hope this answer will help, all the best for the future!!

When will be the first attempt

The first test of NATA was scheduled to be held in 19th april 2020. But due to the the lockdown in country for containment of COVID- 19 the NATA first test has been postponed.

The new exam dates will be released on the official website of NATA after the lockdownload is over.

View All Questions
Have a question related to NATA ?