The syllabus of the MP PET exam 2013 has been mentioned in the Exam Brochure for the benefit of the students. The subjects and topics that feature in the exam have been detailed in the MP PET 2013 Syllabus and students can use it 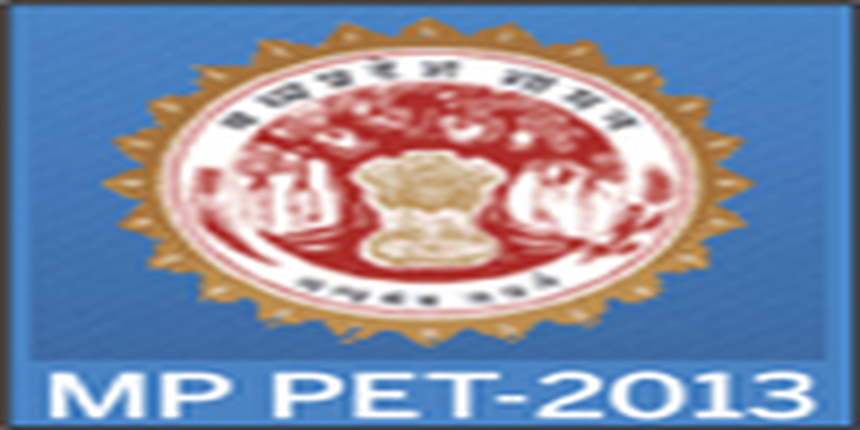 Electrostatic potential, capacitance, parallel plate and spherical capacities in series and parallel, energy of a capacitor.

Solution of euation by the methods of bisection, false position and Newton Raphson. Numerical integration by trapezoided and Simpson's rule.

Integration as the inverse process of differentation, integration by parts. By substitution and by partial fraction definite integral. Areas under simple curves.

Your MP B.E Admission brochure has been successfully mailed to your registered email id .