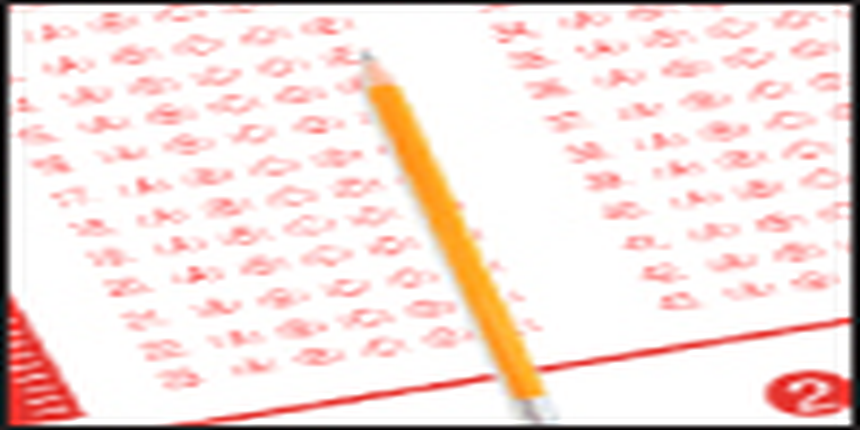 About KIITEE 2013: A Common Entrance Test conducted by Kalinga Institute of Industrial Technology (KIIT) for various engineering courses offered by the University

KIIT University has released the application form of KIITEE 20...

KIITEE Mock Test 2017 has been made available by Kalinga Insti...

Beginning with the very first thing that students look for in any B tech college, i.e., placement.

To get more information about KIIT check given link below

Anytime after admission, but before reporting, Total fees will be refunded excluding C ounseling Registration fees of Rs.10,000/-

And, After the commencement of course, no refund will be allowed.

To know more, kindly visit the official website of kiit

what is the facilities of girls hostels of KIIT?

FOR MORE INFORMATION ABOUT KIIT PLEASE REFER BELOW LINK

The general fee structure for dual degree (B. Tech+ M. Tech) in KIIT, Bhubaneshwar is 18.25 Lakhs. (This total fees has been calculated based on all years/semesters as provided by the college. The actual fees may vary.) The seats intake is 120.

As per the Alumni students review, Biotechnology is a costly subject since it deals with many scientific equipment and techniques which cost more than other subjects.The period of the course was 5 years, and students paid a sum  of 10 lakhs.KSBT also offers great opportunities for research abroad, and has many collaborations with national laboratories.During the year it organizes many scientific conferences and industrial conclaves.Students can  directly interact with top personnel from different research and industry sectors. In the job sectors, the highest package of 7 LPA was placed at 100% in core biotech companies.The placement drive was carried out by KSBT and average package was 3.5 lakhs p.a in core biotech companies.Students were also given a demo placement drive to get process experience.

Feel free to ask your doubts in comment section.

KIITEE is an AICTE approved and NAAC accredited grade A college located in Bhubaneswar. It is a good collega with fine curriculum and facilities.

CSE in KIITEE is good. Almost 90% students get placed and the highest package is 40 lakh per annum. Amazon, High Radius, Deloitte, Accenture, Wipro, Dell, VMware etc are the companies which visit the campus for recruitment.

If you have better option available then you should definitely go for that.

All tye best. Choose the best.

Answer later
Report
View All Questions
Have a question related to KIITEE ? Ask

Your KIITEE brochure has been successfully mailed to your registered email id .