About KCET 2013: Karnataka CET is an entrance exam conducted by the Karnataka Examinations Authority in order to provide admission to the eligible candidates for various courses in engineering in the colleges under the state

1. For students from Karnataka:

2. For Students residing outside Karnataka: 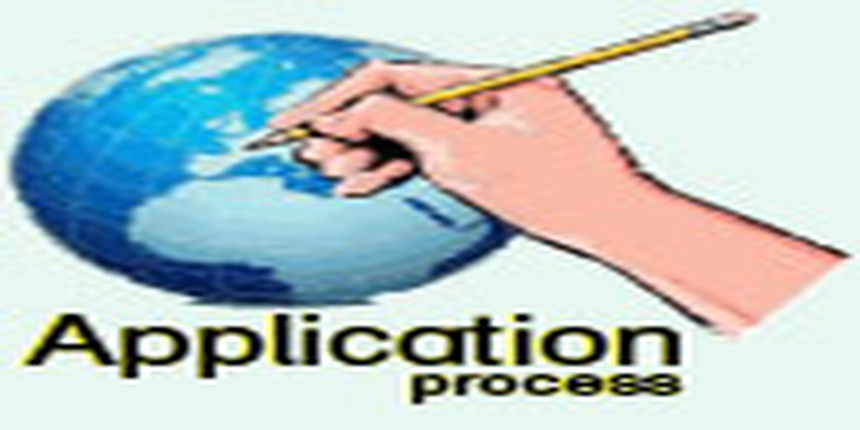 3. Candidates residing outside India but fulfilling any of the eligibility criteria can obtain the application form via speed post by sending a DD for Rs 5,000in favor ofThe Executive Director, Karnataka Examinations Authority, Bangalore payable at Bangalore

Important: Candidates are advised to keep a photocopy of the filled in application form before submitting it.

Important points to be kept in mind while filling the KCET 2013 Application Form:

KCET Counselling 2020 - The authorities will commence the proc...

KCET Result 2020 - Candidates will be able to access the resul...

KCET is one of the entrance exam through which a local candidate of Karnataka can get admission in different stream like Engineering, Architecture and Pharmacy in Government or private college of Karnataka.

But for getting admission in this, candidates must have passed with minimum 50% marks in the 2 nd PUC/12 th standard or equivalent exam to appear for the exam. Also, they must have Physics, Chemistry, Mathematics/ Biology as compulsory subjects in their secondary education.

As you have scored only 73 marks your rank must lies in the range of 5501 - 6000   ans your marks below 50% of the total marks ,So you have to more problems in getting admission because the minimum qualifying marks is about 50% . So I think you won't able to get admission in good college through this.

Hi , as per your query in order to get a seat in BVSC you need to score a minimum of 94-95% in puc and around 120-140 marks atleast in kcet to get a seat in BVSC but securing 180+ marks will keep you on safer side . It is all based on merit list prepared and merit list is made depending on various factors like number of students appearing in exam, difficulty level of exam, students scoring more than you and your category.
So it varies every year depending on above mentioned criteria.
Hope this helps
Read More
Answer

While coming up with ranking of KCET, the authorities take many factors into consideration such as category, gender, State of domicile, etc. Only two factors do not amount to the whole rank. That is why no website even lists the marks vs rank comparison because they do not have that information. So the best thing will be to wait for results!