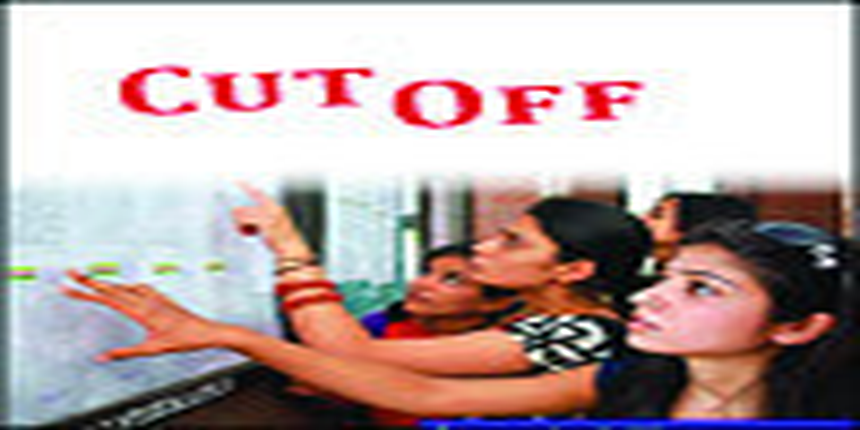 
"Get your personalized preparation report and improvement plan. Analyze your preparation level with KCET Prepmeter"

Click here for the Seat Matrix after the Second Round of allotments.
Click here to check KCET Medical cut off


Latest: The Cutoff Rank after the Extended Second Round have been announced on July 25, 2013 and are available below

Cutoff Rank After Extended Second Round announced on August 1, 2013

Cutoff Rank After Second Round declared on July 26, 2013
Engineering

How to fill KCET 2020 Application Form

Can I apply in KCET if have not domicile of Karnataka??

The domicile eligiblity for KCET exam  is as follow

"Should have studied and passed from a recognised institution situated in Karnataka. The academic study from the state institute should be for a minimum period of 7 years, starting from 1st standard to 2nd PUC/12th standard as on July 1 of the exam year.

If you qualify the above mentioned eligibility criteria you can apply for the KCET exam.

I have not selected agriculture reservation quota in kcet application so can I select it during application correction.?

Yes, surely you can edit it while correction. But be cautious about it this time.
Hope you get it.
Thank you.
All the best.
Read More
Answer
Answer Later
Report
17 Views

for kims medical college Banglore we have to give neet exam nd kcet also for mbbs admission?? thanku

b sc agriculture is through kcet

Yes, if you want to take admission in  B.Sc. Agriculture then you can appear for Karnataka common entrance test(KCET).Kcet offer admission to various undergraduate.
The is one more option for doing agriculture and that is by appear in ICAR examination.It is also conducted for admission in agriculture courses.

Can students of other states are eligible for KCET - MEDICAL entrance, if yes under which category of eligibility criteria

View All Questions
Have a question related to KCET ?