As JEE Notification is Out It has been decided:

It has also been decided that: 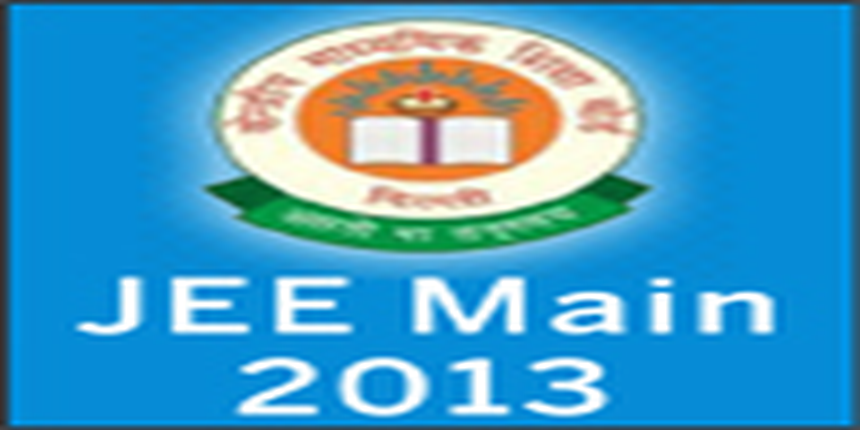 full syllabus of mhcet and jeemains

How much marks are required to get IT branch in NSUT Delhi in jee mains 2020 September because the competition is now relatively high?

NSUT is one of the best engineering college of India . Every students wishes to get admission in this college but here approx 75% seats are reserved for Delhi candidate which rises the cut off for the outsider students. Here is cut off the NSUT of 4 round general candidate.

which colleges in Maharashtra or surrounding regions can I get admission in, if I got 96.32 in jee main

If you get 96.32 percentile in jee main , you will surely book your seat in the Top NIT college of Maharashtra, as for IIT colleges you will have to appear for jee advanced.

Other top Engineering colleges in Maharashtra are

As in general category how how much percentile I should get in jee main September 2020 to get any College for b tech?

JEE MAINS AND ADVANCAD one of the most famous entrance exam for getting admission in Engineering college. But if we talking about IITs or NITs then you must have to secure at least 75% in your 12 board, yes it is abolished this year due to this corona virus effect. So you have also study for both JEE MAINS & ADVANCED and BOARD.

So try to score more then 98.5 percentile so that you can get admission in any NIT or IIIT college.

what should be my Jee mains percentile so that i can get a technical branch in NIT allahabad keeping in mind thta i have homestate, OBC-NCL, girl qouta?

In NIT Allahabad to get admission in technical branch you need to secure 75% marks in JEE Mains exam if you are belongs to OBC quota.

I think you have got your answer.