Last Date for Payment of the Academic fees is now August 7, 2013 as per the latest notification.
Students may note that post allotment fees are now Rs 40,000 as per the new notification dated July 25, 2013 for students who have been allotted seats. 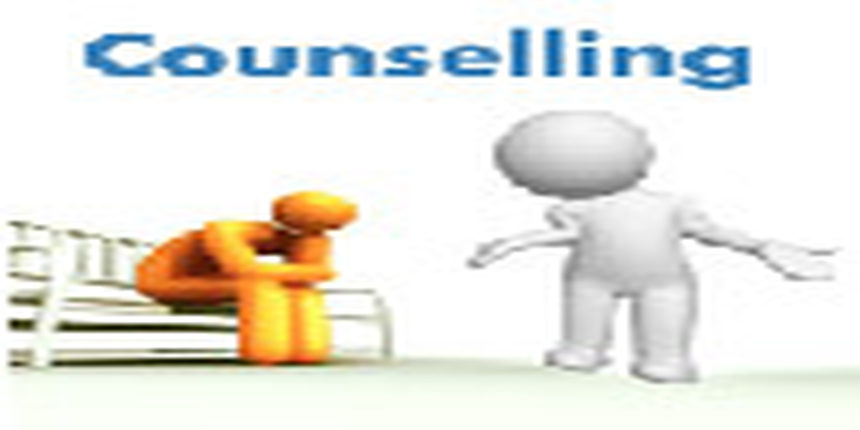 Note: The Bank Challan copy has to be kept for further reference.

Registration Details: The particulars to be filled by the candidate are very crucial for seat allotment and candidates must fill them in very carefully. The Class XII marks also have to be entered along with other details.

Choice Filling: The candidates must fill in the maximum number of choice in order of preference.

Students are required to come for admissions with the originals of the following documents and a photocopy of each:

For B. Arch Programme

Note: The Original Certificates (except the admit card, medical certificate & Character Certificate) will be returned to the candidates after verification.

Important: Indian bank has agreed to issue bank draft/pay order at par (without bank charges) drawn in favour of Registrar, GGSIP University for the fee to be deposited at the time of counselling

The Authorities have released the list of IPU B. Tech particip...

where will be the exam centre for IPUCET ? will I get centre in bhopal or madhya pradesh? are there any chances that the exam could be taken online?

Here is a list of centres proposed for the IPU CET exam with their centre codes:
Ambala    81

Varanasi    95
Since Bhopal is in this list, you can choose that as the centre.
As far as the mode of examination is concerned, it depends on the authorities and the situation of the pandemic during those days. If they feel that the situation is not so good, they may resort to an online proctored exam, but that is totally their own will.
Best of luck!

How do I get previous years question papers of IPU CET for Masters in Forensic sciences??

Refer to the link mentioned below to get the previous years question papers and sample papers of IPU CET Entrance Exam.

Last Cut off For BBA in IPU CET entrance exam in 2019 for Out side Delhi.

To know the expected cut-offs for 2020 and previous years cut-offs for Bachelor's of business administration (BBA) from IP University then you can visit the following link:-

Also the cut-off for top 5 colleges is that you should get a rank below 600 if belonging to general category.

Also if you aren't able to score good then also there are good chances of getting a seat in BBA in any college in the last round of counselling.

I hope this information would be helpful for you.

All the best for your bright future ahead.

where I can prepare IPU CET for admission?

You can prepare for IPU Cet BBA Examination by yourself and taking help from Internet. At this situatuon it is also difficult to go out for taking tuitions. So you can prepare at your home. First you should make a proper and programmatic study schedule which you'll follow throughout your preparation. Then go through the syllabus. Allott one day for one topic. Understand the basics, and do exercise questions, then do complex problems. In English language and comprehension part, Grammar and Vocabulary will be asked mostly. So you can prepare it from your class 9-10 English Books. For General Knowledge, prepare from Manorama Year Book or Lucent's GK. Read newspapers daily thoroughly. Now for this section i.e. Logical, Analytical Ability and Aptitude, you have to do some work. You can take help from YouTube. Many mobile applications and websites like freshersworld are there, where you can practice aptitudes. Books you can follow, GGSIPU BBA Bachelor of Business Administration Common Entrance Examination by Arihant's. Solve sample papers, and last few years' exam papers. Give mock tests once done with the syllabus. http://bschool.careers360.com/articles/ggsipu-cet-bba
Read More
Answer

All About IPU CET for B.Tech

Your IPU CET brochure has been successfully mailed to your registered email id .