How to get B. Tech Admission in IIT Bombay? - When a student selects non-medical after passing class 10, there is usually a dream to pursue engineering from top institutes. As the Indian Institutes of Technology are the most looked after by engineering students, those with a knack to enter the engineering field should check out the pathway towards B.Tech admission in IIT Bombay. The Indian Institute of Technology (IIT) Bombay was established in 1958 and holds second place among the top engineering institutes. IIT Bombay B. Tech admissions are provided on the basis of score obtained in Joint Entrance Examination JEE Advanced, after which counselling and seat allotment process is conducted by Joint Seat Allocation Authority (JoSAA). Candidates may check out the complete article below containing the whole of the procedure involved and know how to get B.Tech admission in IIT Bombay. 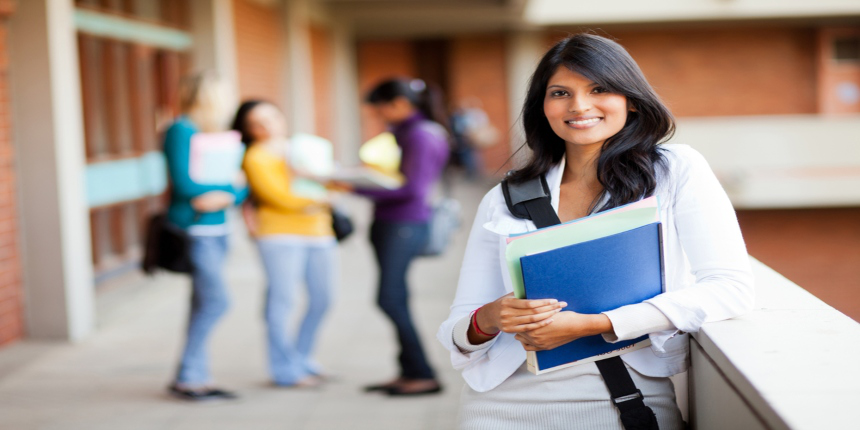 In order to apply for admission into Bachelor of Technology course (B.Tech) at IIT Bombay, a candidate should have passed class 10+2 or equivalent examination from a recognized board of education. The basic requirement for B. Tech admission at IIT Bombay is that the candidates should have qualified JEE Advanced exam with the minimum requisite marks or rank as it is a screening test for admissions.

It is well known that Indian Institutes of Technology are top engineering institutions in India. Thus, the process for B.Tech admissions is not just ordinary and students have to appear and qualify JEE Main. Thereafter having qualified the exam, the top 2,50,000 students are required to appear in JEE Advanced and therefore, the qualified ones have to participate in the counselling process and then those who make it to crack the cutoff marks will be able to apply for admissions in the respective IITs.

The Joint Entrance Examination - JEE Main is conducted by the National testing Agency twice a year, usually in January and April. The exam is held for admissions into NITs, IIITs and GFTIs into various undergraduate engineering, planning and architecture courses. It is also considered as a screening test for JEE Advanced for those students who wish to get enrolled into IITs as mentioned above. There are multiple choice as well as numerical questions divided equally for all three subjects. For objective questions, there is a provision for negative marking, however, for numerical questions there is no such trend.

The Joint Entrance Examination - JEE Advanced is a national level exam which is conducted for admission into 23 IITs. Candidates who qualify JEE Main securing a rank below 2,50,000 being among the top rank holders are eligible to apply for JEE Advanced. The exam is divided into 2 papers which are conducted for a duration of 3 hours. The nature of questions is multiple choice questions, numerical and list matching ones and some questions hold negative marking as well.

Candidates who appear and qualify the JEE Advanced are given a specific rank based on the marks obtained by them. Thereafter the authorities release the JEE Advanced cutoff which is the minimum marks that a candidate has to secure in order to qualify the examination. The authorities will also release separate JEE Advanced cutoff for IIT Bombay and other respective IITs. This shall contain the opening and closing ranks for each category of candidates and courses. However, only eligible candidates complying with the cutoff marks will stand a chance for B. tech admission in IIT Bombay.

How to get B. Tech admission in IIT Bombay

Now that candidates are aware of what their scores should be in order to be eligible to apply for IIT Bombay B. Tech admission, the procedure that has to be followed further has been provided hereafter. There is one body called Joint Seat Allocation Authority (JoSAA) that is responsible for conducting the process of counselling and admissions in IITs, NITs, IIITs and GFTIs. Candidates looking for B. Tech admission at IIT Bombay have to go for JoSAA registration and counselling locking IIT Bombay in the choice of institute which is done in online mode. Thereafter a rank list will be released by JoSAA for different categories. Thereafter takes place the counselling and seat allocation by JoSAA for various institutions including IIT Bombay B. Tech admission.

The Indian Institute of Technology (IIT) Bombay is among the top choices of students who wish to pursue engineering through JEE Advanced. The very specializations offered at IIT Bombay are provided below as per the respective departments: