The Graduate Aptitude test in Engineering (GATE) exam is the all-India qualifying test for ME and MTech admissions. But engineer Sahil Kumar’s objective for cracking GATE is not studies. For Sahil, GATE is a route to enter the public sector, which he believes offers good opportunities alongside a decent pay check.

"Get your personalized preparation report and improvement plan. Analyze your preparation level with GATE Prepmeter"

Why public sector?
A PSU job  is the dream of many an Indian. Jobs here mean a good pay cheque, perks, decent career growth and most important, job security. Recruitment by PSUs has always been in large numbers. 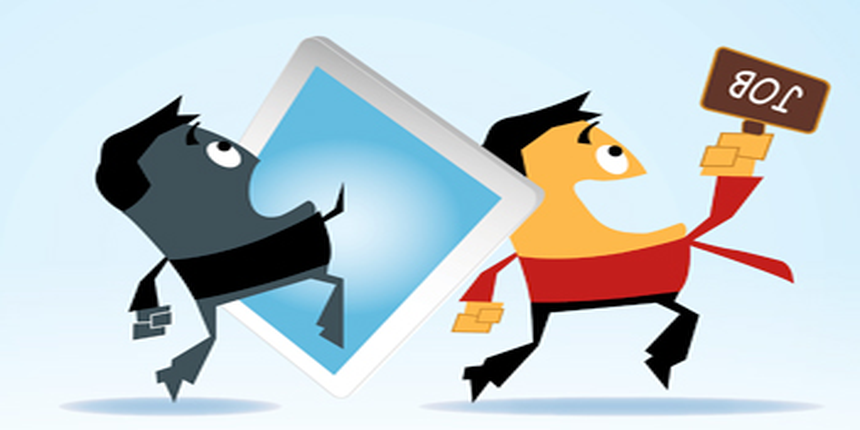 Hiring process for jobs
To ensure recruitment of better quality personnel, it has always been the policy of these companies to hold an entrance test followed by a group discussion and finally a personal interview.  Some major PSUs like NTPC, BHEL, POWERGRID, IOCL, and BPCL, used to conduct exams separately for entry-level engineering positions like ‘Technical Trainees’ and ‘Graduate Engineers’ to ‘Management Trainees’. The number of applications for these exams have always been huge – 10,000 applications for as few a 1000 posts, sometimes for even 500 posts or less! Sifting through these to shortlist candidates, conducting the entrance test, group discussions and personal interviews – consumes effort, time and money. To recruit a miniscule number of trainees in terms of the company’s actual employee rolls was becoming a huge and unavoidable problem.

Hiring via GATE
Now, 14 public sector companies have announced recruitment via GATE 2013, which will be conducted in two phases – one on January 20 followed by Phase 2 on February 10, 2013. Openings for engineering graduates to the tune of 1,874 positions (plus those not mentioned by some companies) have already been advertised for!

This is a huge number compared to a year back when merely two or three companies used GATE as a compulsory criterion to screen candidates. IOCL was the first PSU to kick off the trend. The company got good candidates proficient in their subjects. After the success of their recruitment strategy, NTPC and others followed, and in 2012 eleven more announced recruitment through GATE 2013. BPCL, POWERGRID, NTPC, BHEL, BEL and many more have advertised and more are expected to follow.

Apart from these companies, many other research institutes like BARC, and Junior Research Fellowships in CSIR Laboratories and CSIR-sponsored labs also seek scientists and researchers through GATE.

The GATE edge
Held by the IITs the credibility of the exam and scores is unquestionable. Those qualifying GATE are not only considered to be good at their subject, the exam pattern ensures that candidates have strong analytical and decision-making abilities. Besides, mastering an entire course of Engineering (30 plus subjects) for a three-hour test, is tough! Having one single test also does away with the expense of holding a separate exam to shortlist suitable candidates. Also, one can expect the employment procedure to be transparent up to a certain point.

Advantages for students
This trend cuts out preparation time that would otherwise be consumed if there were different exams for each company. It also gives the chance to concentrate on the subjects  and practice for a single paper pattern. After qualifying for the exam, the student has the option to either go in for higher studies i.e. postgraduation  or opt for a job.

Some constraints
Not all disciplines have this opportunity as most PSUs have the need for personnel of only certain engineering disciplines (view box). Also, one exam carries too much weight and for non-qualifiers, it would be a major setback with not many options left after it.

Job criteria and perks
The general age limit is from 25 to 28 years. Pay packages range from 5 lakhs to 12 lakhs per annum, and other benefits. Some companies ask for  a surety bond for 2-3 years to ensure that the employees do not leave at the first opportunity. Payment of application fee is absent for most companies (though it is a part of the application form for some companies, to be paid online or via a DD).

A high stakes test
GATE 2013 has almost gone fully online, and it is expected that the results would be more reliable. It is also believed that it is a completely transparent process. So, GATE 2013 has a lot at stake for students. It has become the decision maker for them. They qualify to either go on to a higher education or a good career platform. Either way it seems to be the ‘GATEway’ to success!