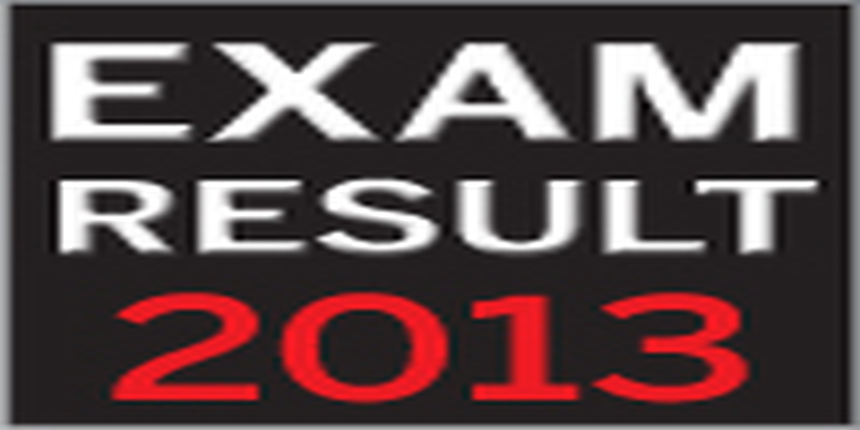 I Belong to the SC category. I have scored 7.6 in my intermediate. How many marks should I need to score in the AP EAMCET to get a free seat in the top engineering colleges???

i had made mistake with parents annual income in ap eamcet form . it can be changed in time of councelling or not?

There is no need to worry at all. You can change it any time during the counselling procedure is carried out. Alternatively, you can visit your nearest helpline center after the counselling starts and get it rectified.
If it is regarding the fee reimbersment then keep your ration card(white) or the income certificate ready so that you will be able to produce it during the certification verification.

How marks get in ap eamcet to get seat in jntu kakinada cse branch i belongs to the oc category?

Well, it depends on a lot of things, your category and in which branch you want to do your engineering, how much marks you scored in Intermediate Exams and all, for a general category candidate the rank which ensures an engineering seat in JNTUK as follows (rounded of nearest figure)

Hope I solve your query.

Hii!
As you have tagged AP EAMCET entrance examination with the question, let me tell you that the AP EAMCET 2020 entrance exam was scheduled to be held between 27 July, 2020 to 31 July, 2020. But now, the exam has been postponed and is said to be conducted in the month of September, 2020. The dates are not confirmed currently. You can keep a check on the respective official website for updates.
Hope this helps.
Good luck!
Read More
Answer

I have made a spelling mistake in AP eamcet application form, i didnt give space in my fathers name , it is kadhar valli and wrote kadharvalli will it create a problem for me at counselling


I don't think there will be any significant problem with the wrong name and it happens with many student. You can easily get it corrected at the time of counselling before admissions during the document verification. Dont worry it won't impact your admissions.
Read More
Answer