CUSAT CAT 2013 Cutoff - the Cutoff Marks for CUSAT CAT 2013 will aid the student in to know the minimum scores required for admissions to the various engineering courses at the Cochin University of Science and Technology. The University decides on a minimum score to be used to filter admissions to the various courses called the CUSAT 2013 Cutoff which is dependent upon various factors like the number of students who have applied and the number of seats available etc. The University doesnot release the cutoff marks. Candidates can check for the Cutoff of CUSAT CAT 2013 on this page as soon as it is available. 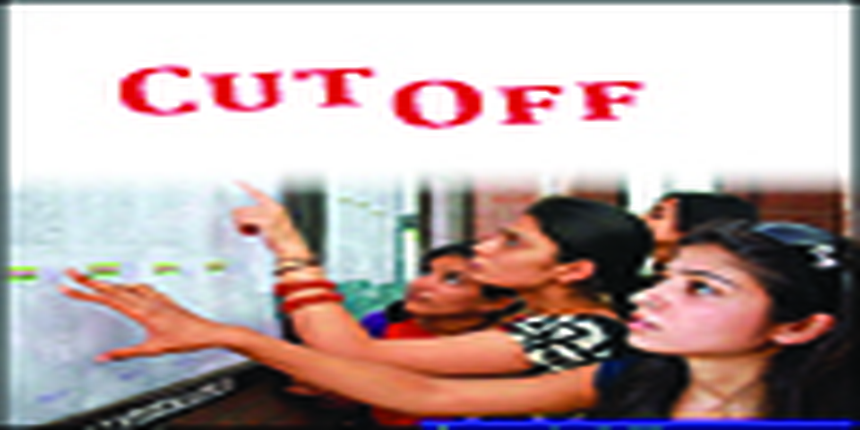 Candidates may note that CUSAT CAT 2013 was held for 1150 seats across the CUSAT and affiliated institutes for various courses in engineering at the UG levels.

Careers360 will endeavour to bring the CUSAT CAT 2013 Cutoff marks from leading coaching institutes ot the Cochin University of Science And Technology as soon as it announced.

Keep visiting this page for more information and the latest updates on CUSAT CAT 2013 Cutoff.

CUSAT CAT Admit Card 2020 – The authorities will not release t...

cusat cat had cancelled the cat exam. is their any possiblity of admissions on the basis of the marks of plus 2

Is it tough to get into CSE branch in Rajagiri School of Engineering, Kerala?

I will mention the closing ranks in KEAM of all the branches in Rajagiri College of Engineering, Kochi for general caste candidates-

So, accordingly you can prepare for the exam and remember nothing is tough if you have a strong will.

As of now, the university has only announced cancellation of the CUSAT CAT 2020 2020 entrance exam, however, has not notified any other way in which it would be screening candidates for admission to various programmes offered by it. The official notice released by CUSAT CAT 2020 reads that “Common Admission Test (CAT) 2020 scheduled on 27th and 28th of July 2020 is cancelled. Further notification on the matter will be issued later.” Therefore, prospective students can candidates will now have to wait for next announced, in which the university will specify the mode and method of admissions for the various courses offered by it.

Hope this information would be helpful for you.

where can i get cusat previous year question papers

These  papers will help you to understand the types of questions which are asked in exam, you will understand the important topics which are covered in the exam by practising them so that you can accordingly prepare for the exam , you will also get to know your preparation level .

Best of luck for your examination.

Your CUSAT CAT brochure has been successfully mailed to your registered email id .