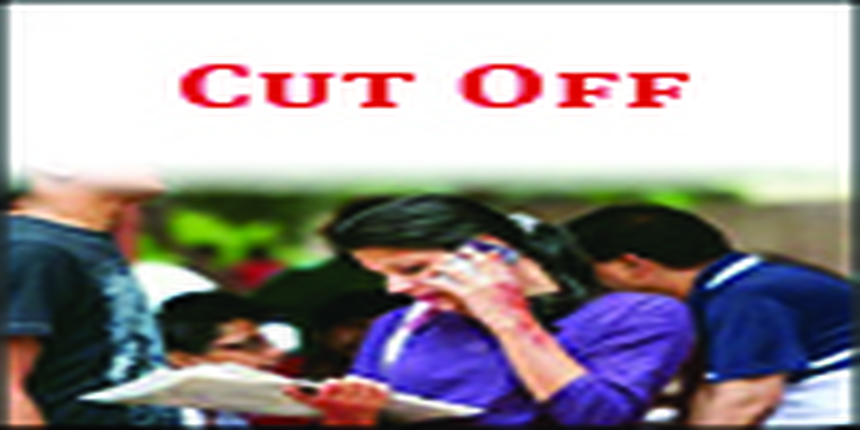 Careers360 will provide the CUCET 2013 Cutoff for students to check before applying for counselling.

Students must regularly check this page to download the CUCET 2013 Cutoff and check the same.