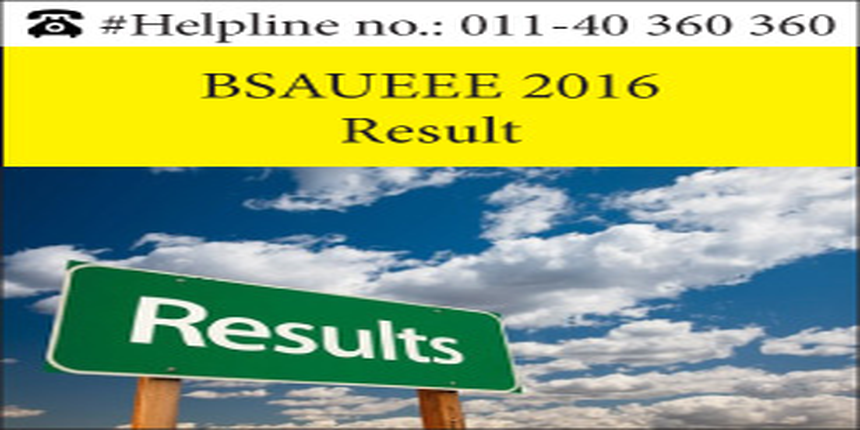 The candidates appeared in BSAUEEE 2016 will be able to know their ranks and scores through the BSAUEEE Result 2016. Candidates have to enter their registration number to access or to display their result of BSAUEEE 2016. The University also accepts the JEE Main 2016 Score for admission. Candidates cany check their Result of BSAUEEE 2016 and know the actual marks they have obtained in the engineering entrance exam with the help of the link given below.

Candidates can click here to check their BSAUEEE 2016 Results below. (Link will be active later)