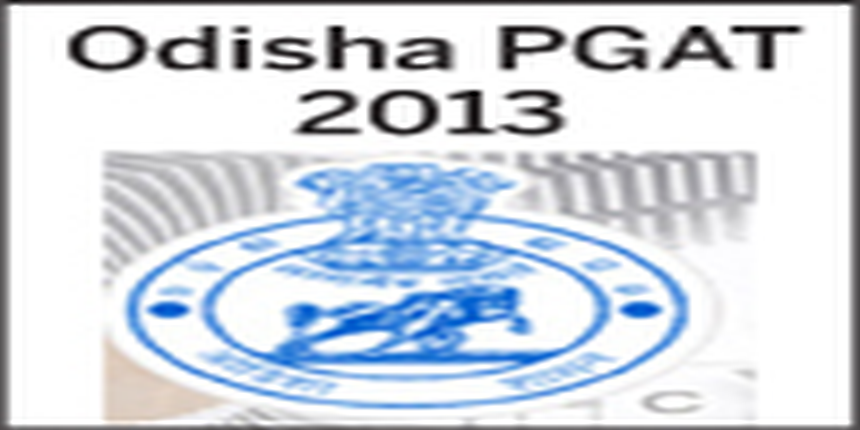 Online only:
The Candidate after filling the on-line application form should take a print of the submission confirmation slip and send it along with the DD to Chairman, JEE cell by speed post/ regd. post/courier.

Note: The DD has to be kept ready before application can be submitted as the information is needed to complete the application.

Payment mode: Application fee can be paid via the demand draft in favour of “OJEE 2012”, payable at Bhubaneswar before filling up the on-line application form

Note: The fee of Rs.16,000 or Rs, 30,000 will be forfeited if the candidate  later decides not to join the college / course in the allotted college

Sir as i am opting for Masters Degree in Biological Sciences is it bound for me to attend the Engineering Mathematics section as given in the course syllabus for the ojee pg?

Well if you opt for biological sciences then obviously your question paper won't have mathematics questions because your syllabus would be different from the one going for enginnering major or other subjects. So check once agin to be sure.

I hope my answer helps.

Sir i have appeared my B.Sc Zoology exams this year my results are likely to be announced on June 15. Am i eligible for applying for M.Sc Zoology in the upcoming Ojee pg entrance tests?

Yes, you are very much eligible to appear for the OJEE PG entrance exams, since you will be completing your B.Sc. by June.

I have done the document verification process of ojee after 1st round, I got another clg in 2nd round, do Ive to do doc. Verification again

Actually nodal centre is in odisha and I am from Maharashtra that's why I am that curious to know about all these stuffs...

When will I have to report the college via ojee counseling? Date?

To get more details

I got 1540 general rank and 15 other rank.. Can I get a seat in CET,BBSR for MTech in Biotechnology??

In order to seek admission in M.Tech, M.Arch and M.Plan, eligible candidates will have to appear in Graduate Aptitude Test In Engineering. Only appearing will not do, but scoring at least cut-off marks will fetch you more. Candidates who are willing to appear in GATE may visit the official website.

Answer later
Report
View All Questions
Have a question related to M.Tech ? Ask

Your OJEE brochure has been successfully mailed to your registered email id .